The rules of parenting have changed. Every mother has her own strategy and some have their own game, with only one aim – to be the best of the best. Step into this #Mentalhood. 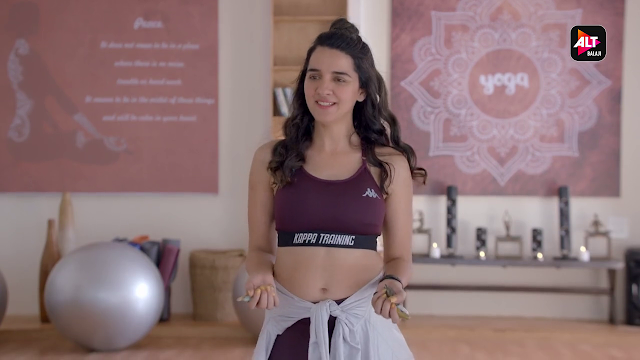 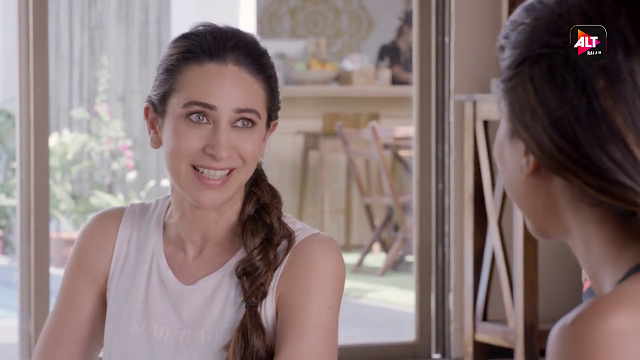 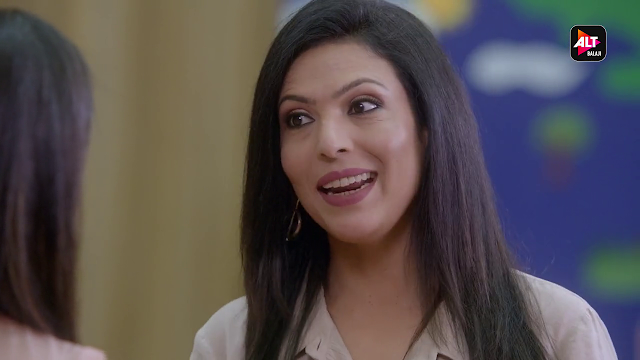 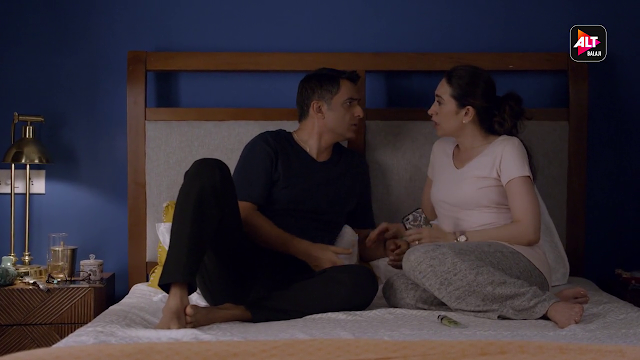 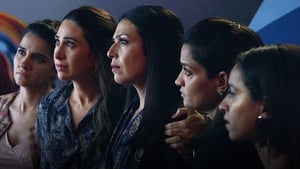