Masaba Masaba is an Indian web television series based on the life of Masaba Gupta. It is written and directed by Sonam Nair and is produced by Ashvini Yardi‘s Viniyard Films. It stars Masaba Gupta and her mother, Neena Gupta, playing themselves. The series premiered on Netflix on 28 August 2020.[1]

The series is a scripted version of the life of Masaba Gupta, featuring her family, her love life and her career as a fashion designer. Masaba and her mother, Neena Gupta, play fictionalized versions of themselves.[2][3]

Inspired by real events from Masaba Gupta’s life, “Masaba Masaba” follows the designer’s atypical journey through heterogeneous universes ranging from fashion to family, and documents her return to the singles market. 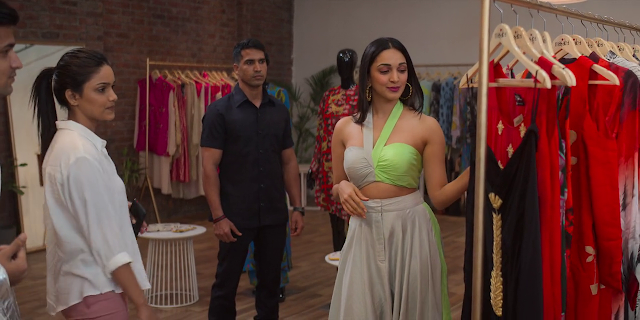 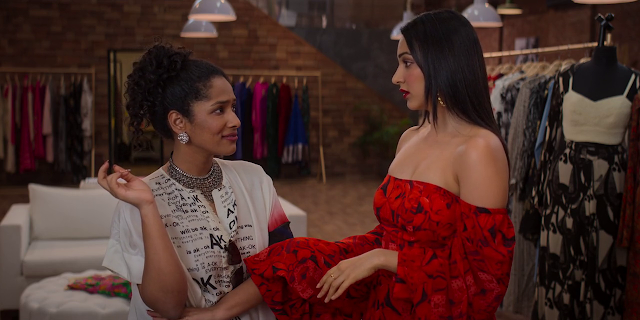 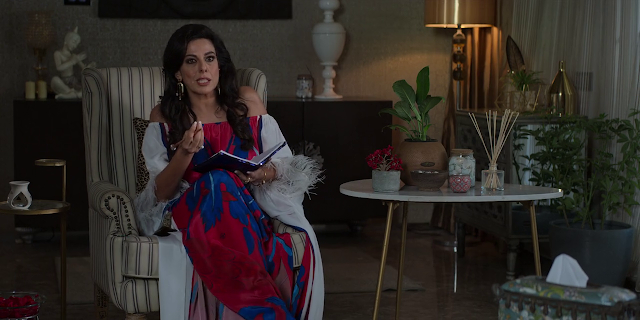 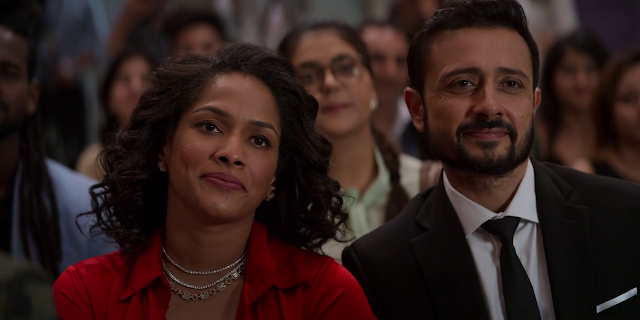 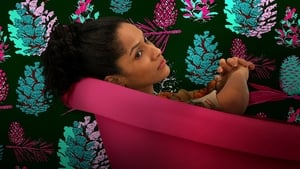 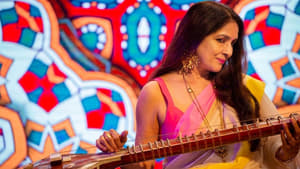