In March 2020, Netflix announced that the series had been renewed for a second season.[4]

Three siblings who move into their ancestral estate after their father’s gruesome murder discover their new home’s magical keys, which must be used in their stand against an evil creature who wants the keys and their powers. 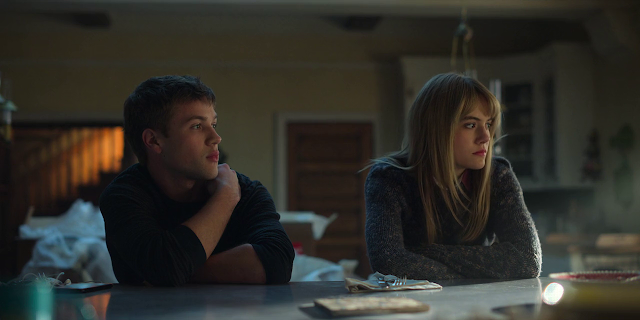 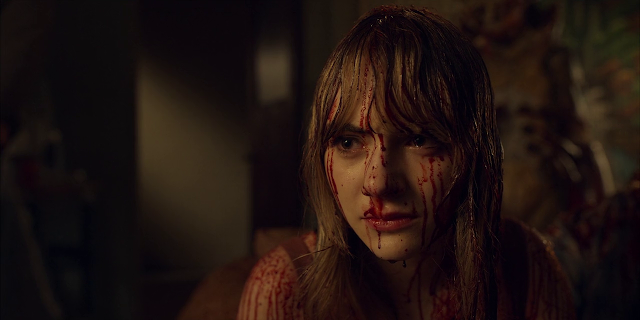 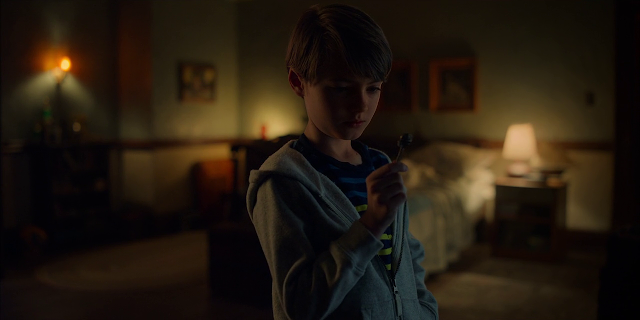 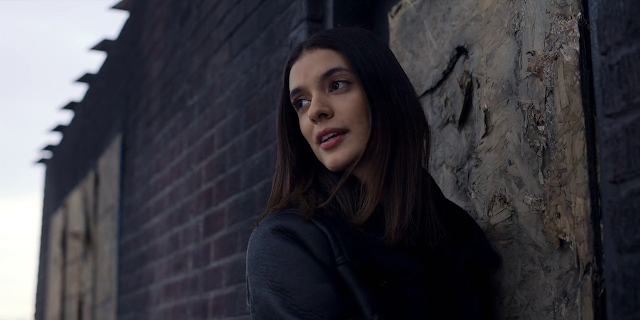