JL 50, Shantanu, a Central Bureau of Investigation officer is called in to investigate a plane crash in the remote area of West Bengal. However, he and his team are baffled to find that the crashed plane is flight JL50, which went missing 35 years ago. 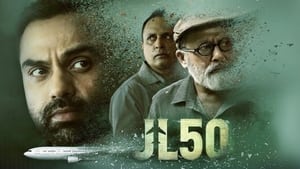