Avrodh – The Siege Within

Avrodh: The Siege Within is an Indian Hindi-language military drama web-television series which premiered on SonyLIV on 31 July 2020.[1] The series, directed by Raj Acharya and produced by Applause Entertainment and Irada Entertainment, is a fictionalized retelling of the 2016 Uri attack and the following surgical strikes.[1][2] It is based on a chapter from the book India’s Most Fearless by Shiv Aroor and Rahul Singh.[2]

It is a War Thriller based on the theme of the Indian Army and Uri Surgical Strike. 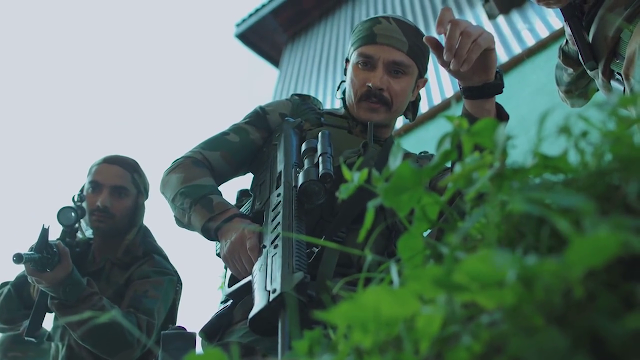 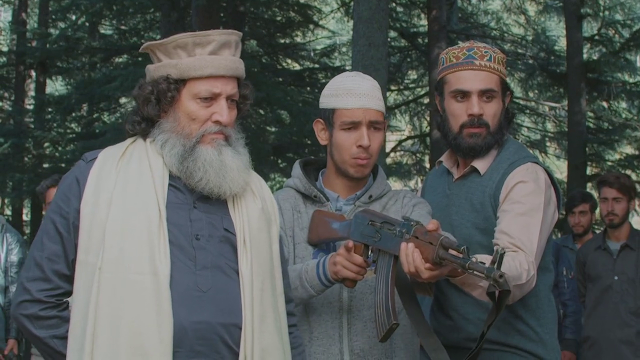 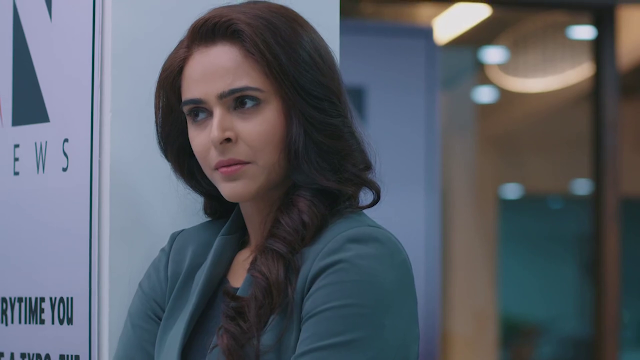 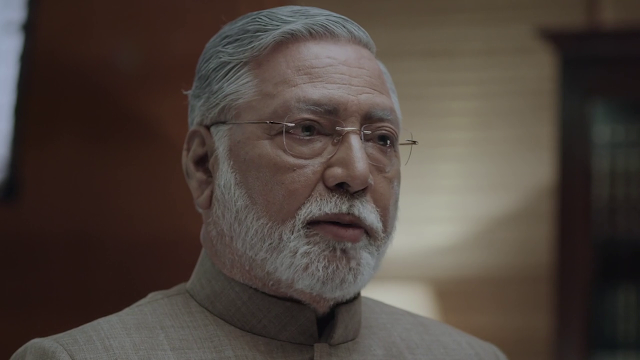 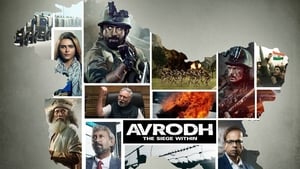 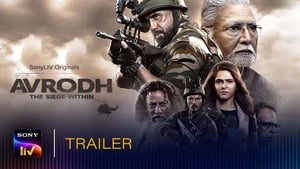