The Stranger Season 1 is an eight-part British mystery thriller series written primarily by Danny Brocklehurst and based on the 2015 Harlan Coben novel of the same title. The miniseries premiered on Netflix on 30 January 2020. It stars Richard Armitage, Siobhan Finneran, and Hannah John-Kamen. It was filmed in and around Manchester. The Stranger Season 1 A web of secrets sends family man Adam Price on a desperate quest to uncover the truth about the people closest to him. 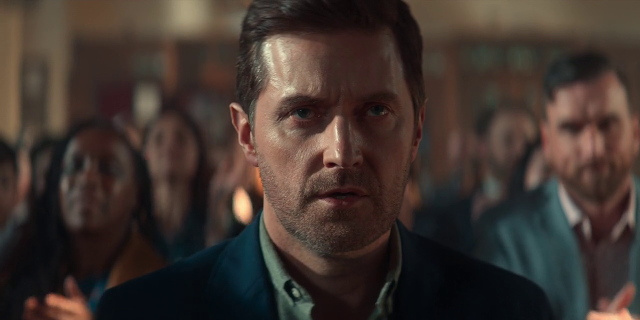 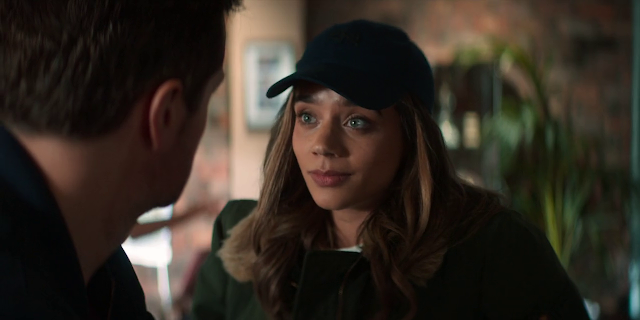 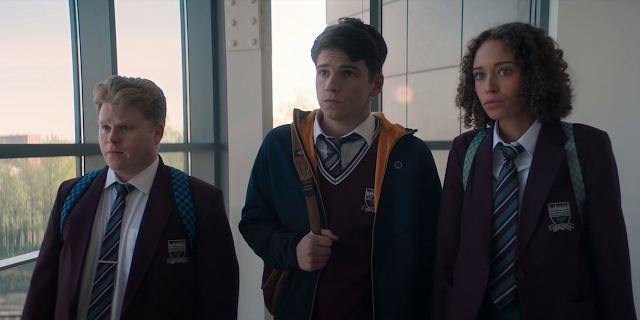 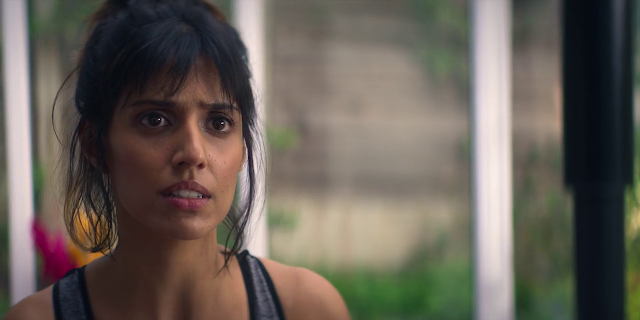