The Gift Season 2 (known in Turkey as Atiye) is a Turkish drama fantasy series starring Beren Saat. It was written by Jason George and Nuran Evren Şit. The first season consists of 8 episodes and became available for streaming on Netflix on December 27, 2019.[1][2] The series is an adaptation of the novel Dünyanın Uyanışı by Şengül Boybaş. The second season was released on September 10, 2020. The series is renewed for a third, and final season.

The Gift Season 2 Atiye, with her family and lover Ozan, leads a simple and happy life in Istanbul until her life changes with a discovery made in Göbeklitepe, the world’s oldest temple. The archaeologist Erhan, who carries out excavations in the region, discovers a symbol that reveals the mystical relationship between Atiye and Göbeklitepe. Atiye chases after this mysterious event that opens her a different door. She decides to look for her own past in the ancient temple. As this mystery is revealed, Atiye will question everything between the past and the future, between the true and the spiritual.

Reckoning with a different world, Atiye races against time to realize her destiny as the mysterious syndicate behind Serdar threatens the future.

Filming took place in Istanbul, Göbekli Tepe, Adıyaman and Mount Nemrut, among other locations in Turkey.[4] 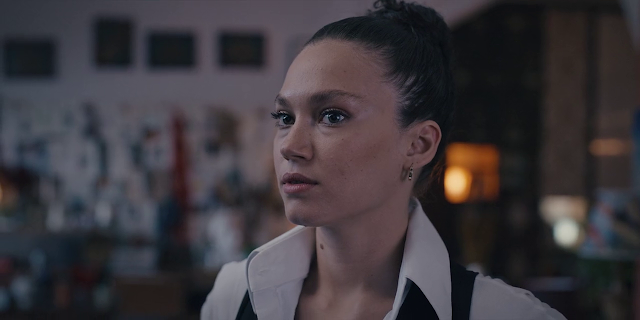 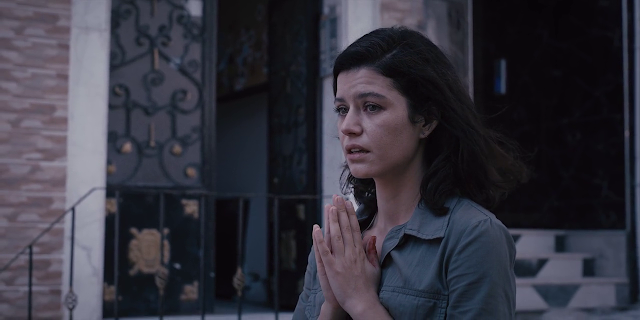 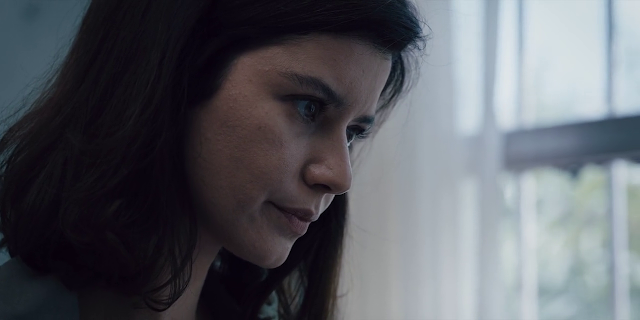 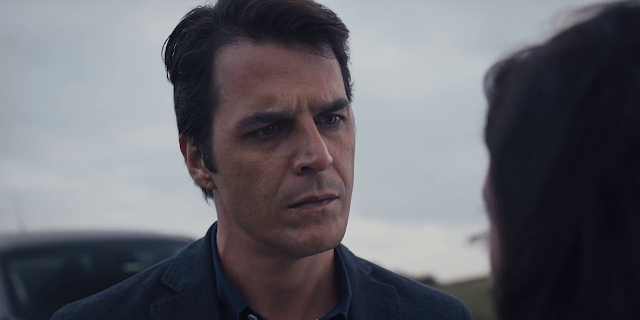