October Faction Season 1 is an American supernatural drama web television series created by Damian Kindler, based on the comic series of the same name by Steve Niles and Damien Worm. It premiered on Netflix on January 23, 2020.[1] The series stars Tamara Taylor, J. C. MacKenzie, Aurora Burghart, Gabriel Darku, Wendy Crewson, Megan Follows, and Stephen McHattie. In March 2020, the series was canceled after one season.[2] October Faction Season 1 follows the story of a monster-hunting couple, Fred and Dolores Allen, and their twin teenage children, Geoff and Viv. Following the death of Fred’s father Samuel, the family decides to go back to their home town Barrington-on-Hudson to arrange the funeral. Haunted with childhood memories of his brother’s death and the incessant arguments with his parents over his inadequacy and his choice in women, Fred shows reluctance and appalment in being back home. The kids soon begin showing supernatural tendencies, as Viv has visions during a seance about a creature with long hair chained to the seafloor, struggling to free itself. And Geoff reveals a teacher’s deepest, darkest secret about his wife in front of his classmates. Both off to a bad start at making friends, they get ridiculed by the popular cliques for being outsiders. Fred and Dolores, members of a secret organization

tasked to protect humanity from monsters alike, named Presidio, must hide their identities from the townsfolk while upholding a normal life. It proves hard from the start as strange things begin to unfold in the sleepy little town. 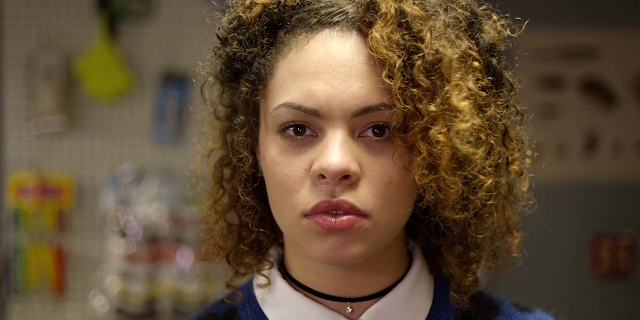 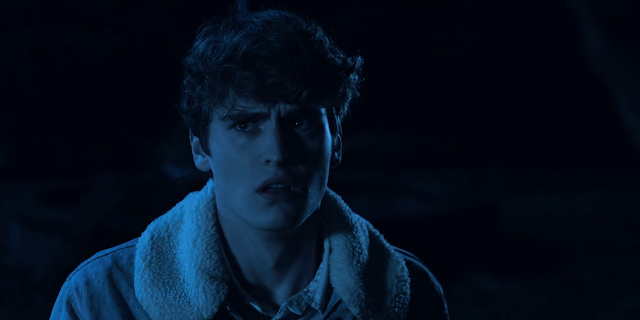 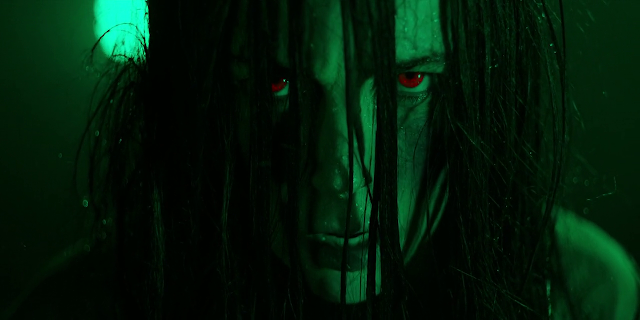 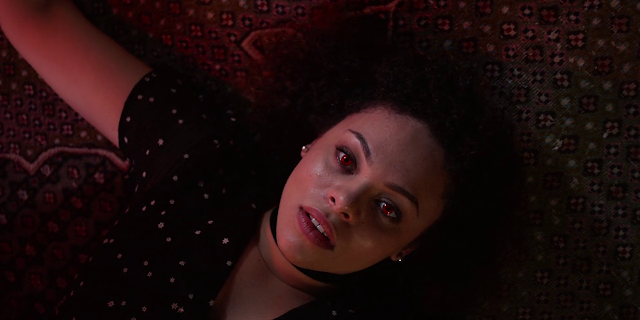