Better Call Saul Season 1 of the American television drama series Better Call Saul premiered on February 8, 2015, and concluded on April 6, 2015. The ten-episode season was broadcast on Monday nights in the United States on AMC, excluding the pilot episode which aired on a Sunday. A spin-off of Breaking Bad, Better Call Saul was created by Vince Gilligan and Peter Gould, both of whom also worked on Breaking Bad.

The season takes place in 2002, six years prior to the events in Breaking Bad, and features Bob Odenkirk reprising his role as James Morgan “Jimmy” McGill, known in Breaking Bad as Saul Goodman. Jimmy is a struggling lawyer looking after his successful brother Chuck. Jonathan Banks also reprises his role as Mike Ehrmantraut, a parking lot attendant who also works as a criminal.

The series premiere, “Uno” became the biggest in cable history, drawing in 4.4 million and 4 million in the 18–49 and 25–54 demographics, respectively, and received an overall viewership of 6.88 million.[1] The first season of Better Call Saul received critical acclaim, with many considering it to be a worthy successor to Breaking Bad, and six nominations for the 67th Primetime Emmy Awards, including Outstanding Drama Series. 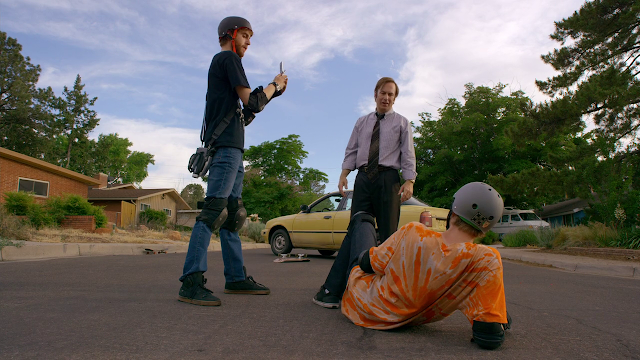 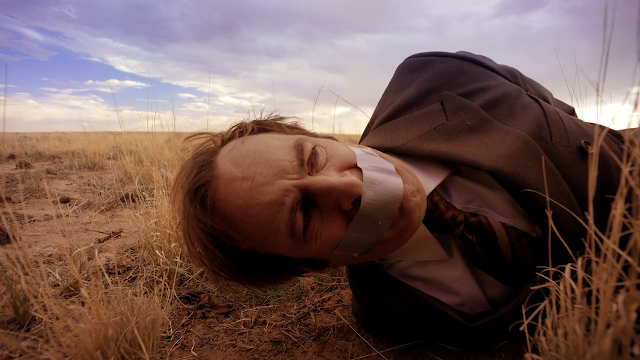 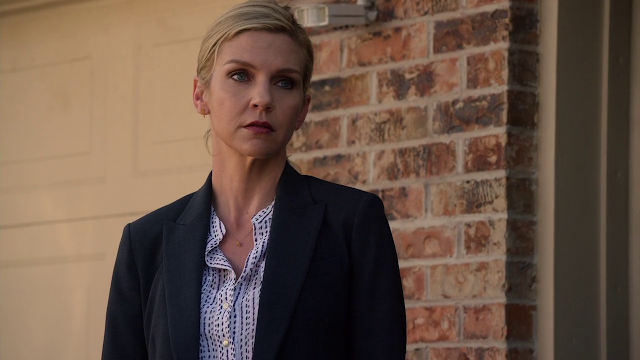 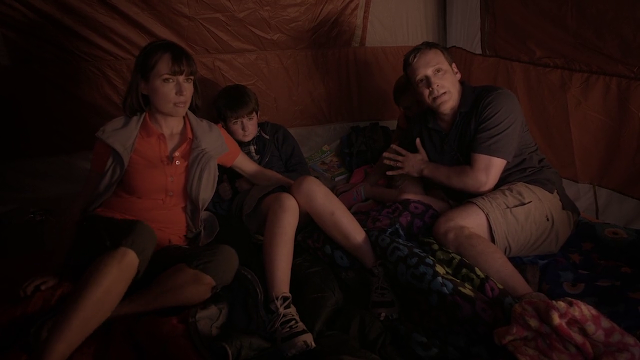