Virgin Bhanupriya, is a 2020 Indian Hindi-language comedy-drama film directed by Ajay Lohan and produced by Shreyans Mahendra Dhariwal. The film stars Urvashi Rautela in the lead role, with Archana Puran Singh and Rumana Molla playing supporting roles. The film is a family comedy that explores relationship between youngsters and their families. The film was scheduled for theatrical release in India,[2][3] but has moved to release on 16 July 2020 through ZEE5 due to the COVID-19 pandemic.[1]

Bhanupriya, a conservative girl decides to lose her virginity but fails in her every attempt. A soothsayer predicts that it is an impossible task and it will not happen to her. She decides to overcome this bad luck. 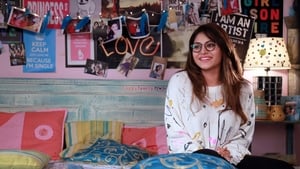 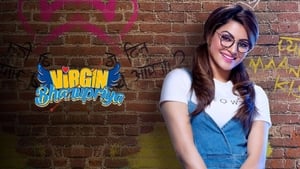