Vada Chennai (transl. North Chennai) is a 2018 Indian Tamil-language action crime film[1][2][3] written and directed by Vetrimaaran in his fourth film as a director. It is the first installment in a planned trilogy. Produced by A. Subaskaran‘s Lyca Productions and Dhanush‘s Wunderbar Films with Vetrimaaran’s Grass Root Film Company, it features Dhanush in the lead role as Anbu, a skilled carrom player who becomes a reluctant participant in a gang war between two rival gangsters. Ameer, Andrea Jeremiah, and Aishwarya Rajesh appear in other primary roles, while Samuthirakani, Daniel Balaji, Kishore, and Pawan appear in supporting roles.[4][5]

The film had been in the news since late 2009 with an official announcement only made in November 2011 that the filming would commence by March 2012.[6] After being temporarily shelved, the film re-materialized in May 2015 with a new cast; featuring Dhanush as the lead, making his third collaboration with the director after Polladhavan and Aadukalam. Principal photography for the film which was commenced in June 2016, was wrapped up in February 2018. The cinematography for the film was done by Velraj and editing handled by G. B. Venkatesh and R. Ramar. The music was composed by Santhosh Narayanan, in his first collaboration with the director and the soundtrack album received positive reviews.

Vada Chennai which was initially slated to release on 13 September 2018, during the Ganesh Chathurthi festival was postponed to 17 October 2018, because of the post-production works.[7] The film received critical acclaim, praising the performances of the cast and the script, while criticising the dialogues. Post-release, the film drew controversies, about fishermen community in which few scenes from the film found offensive, after the director decided to remove the scenes from the movie, and added with further new scenes. After the film’s success, director Vetrimaaran decided to plan for a sequel for this film.

The film received several awards at the 2018 Ananda Vikatan Cinema Awards, including Best Actor for Dhanush, Best Supporting Actor for Ameer and Best Music Director for Santhosh Narayanan. At the 8th South Indian International Movie Awards, the film received several nominations, including Best Actor for Dhanush, which was the only win at the ceremony. The film was nominated at three categories at the 66th Filmfare Awards South, in which Dhanush won the Filmfare Award for Best Actor. 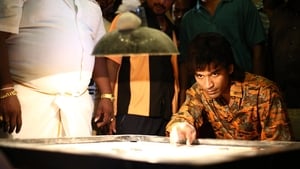 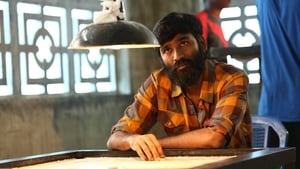 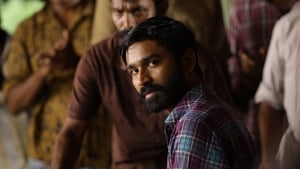 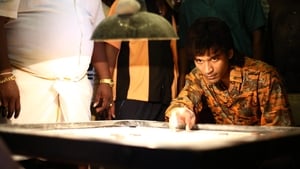 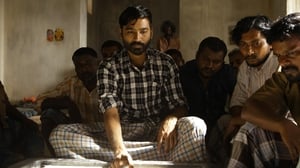 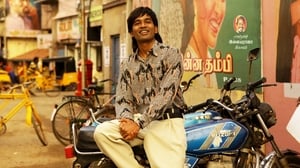 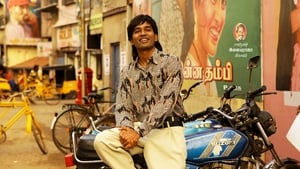 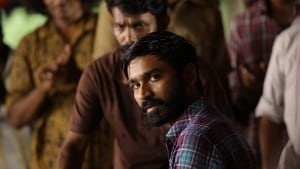 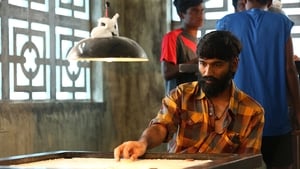