Vacancy is a 2007 American horror film directed by Nimród Antal and starring Kate Beckinsale and Luke Wilson. It was released April 20, 2007, by the distributor Screen Gems. Early in the film’s development, it was thought Sarah Jessica Parker would star; but, in September 2006, The Hollywood Reporter announced Kate Beckinsale had been signed instead.

On their way home from a family party, David (Luke Wilson) and Amy Fox (Kate Beckinsale)–who are on the verge of divorce after a family tragedy drove them apart—take a wrong turn on a remote mountain road. When their car breaks down, they find there is no cell phone reception and walk back to a motel across from an auto repair garage where they’d stopped earlier. When they arrive, there are no cars in the parking lot. At the office, they hear piercing screams coming from the back room. The motel manager, Mason (Frank Whaley), appears and explains that the noises are coming from the television. They book a room for the night.

In their room, they hear loud, insistent banging on their door and the door to the adjacent room, and they receive anonymous phonecalls. David tells Mason about the situation, but Mason tells David that’s impossible because they are his only guests at the motel. David protests, saying there is someone else at the motel, and Mason says he’ll take care of it. Back in the room, David looks for something to do, and watches some of the videotapes that were left on top of their room’s TV. At first they seem to be horror movies—but then David realizes they are snuff films that were made in their room. He searches the room, finds hidden security cameras, and concludes that Mason is watching them. 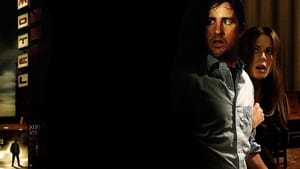 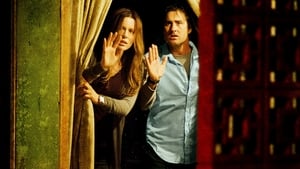 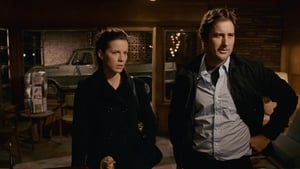 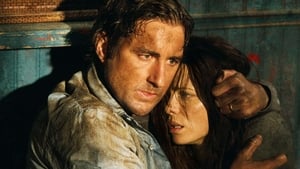 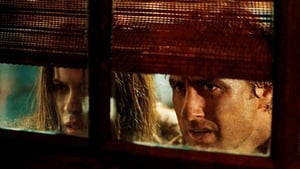