Lara Jean and Peter have just taken their romance from pretend to officially real when another recipient of one of her love letters enters the picture. 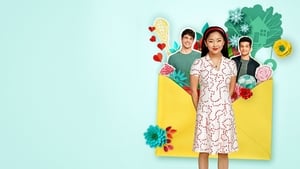 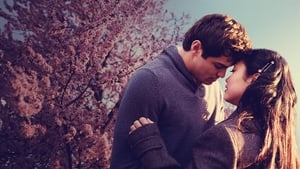 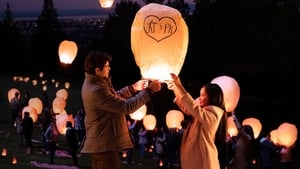 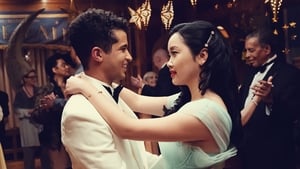 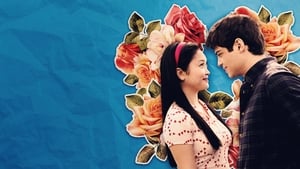 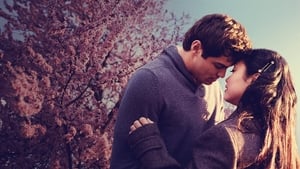 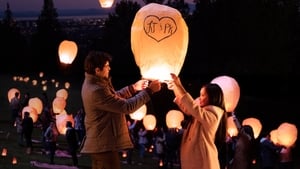