In the twilight of the Ming Dynasty, the Imperial court is plagued by corruption as tyrants rule over the land. With the Manchurians preying on a weakened empire, war is imminent. To save the victims from their suffering, sorceress Jade Raksha fights the soldiers that oppress people for their own gain. As payback, local government officials decide to pin the murder of Governor Zhuo Zhonglian on Jade, turning her and the members of her cult into wanted fugitives for a crime they didn’t commit. 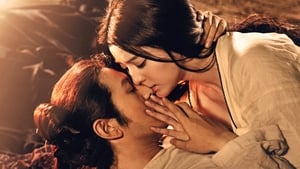 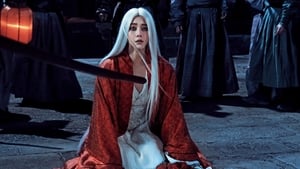 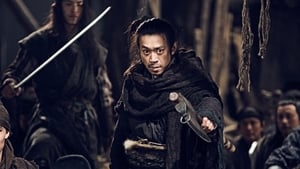 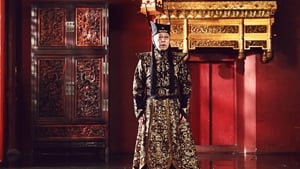 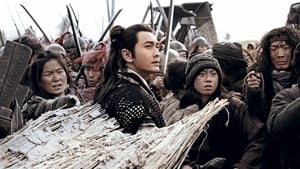 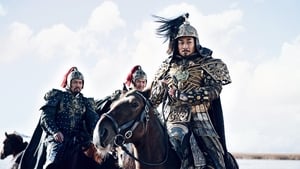