The Terminator is a 1984 American science fiction film directed by James Cameron. It stars Arnold Schwarzenegger as the Terminator, a cyborg assassin sent back in time from 2029 to 1984 to kill Sarah Connor (Linda Hamilton), whose son will one day become a savior against machines in a post-apocalyptic future. Michael Biehn plays Kyle Reese, a soldier sent back in time to protect Sarah. The screenplay is credited to Cameron and producer Gale Anne Hurd, while co-writer William Wisher Jr. received a credit for additional dialogue. Executive producers John Daly and Derek Gibson of Hemdale Film Corporation were instrumental in financing and production.[4][7][8]

The Terminator topped the United States box office for two weeks. It helped launch Cameron’s film career and solidify Schwarzenegger’s status as a leading man. The film’s success led to a franchise consisting of several sequels, a television series, comic books, novels, and video games. In 2008, The Terminator was selected by the Library of Congress for preservation in the National Film Registry as “culturally, historically, or aesthetically significant”.

In the post-apocalyptic future, reigning tyrannical supercomputers teleport a cyborg assassin known as the “Terminator” back to 1984 to kill Sarah Connor, whose unborn son is destined to lead insurgents against 21st-century mechanical hegemony. Meanwhile, the human-resistance movement dispatches a lone warrior to safeguard Sarah. Can he stop the virtually indestructible killing machine? 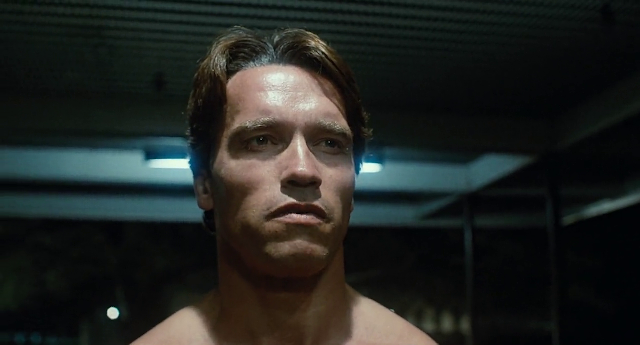 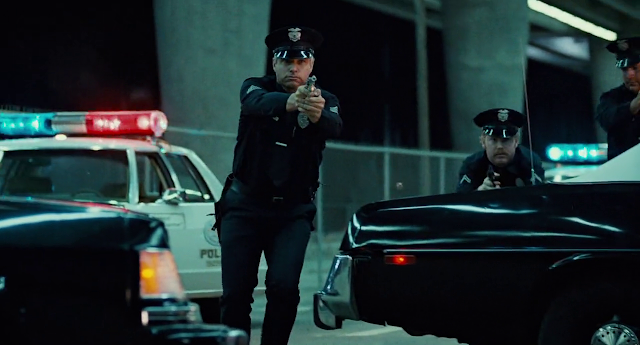 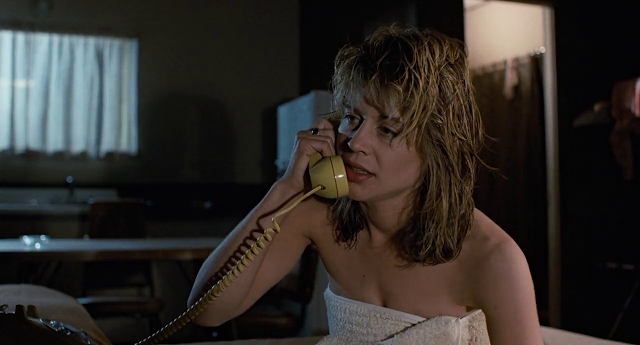 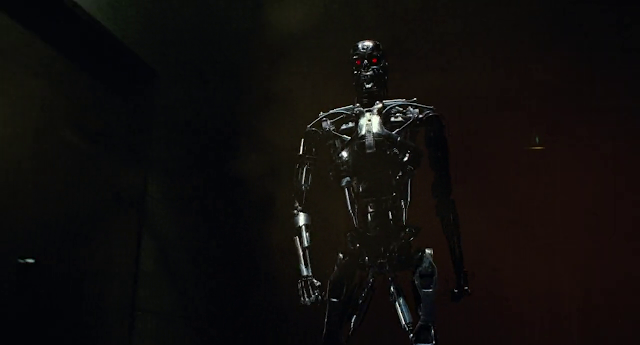 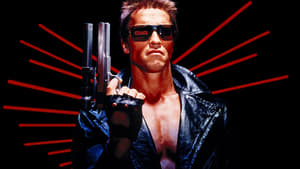 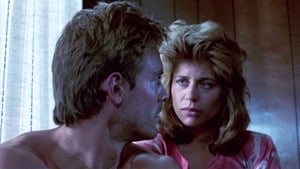 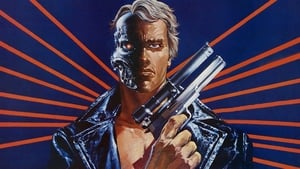 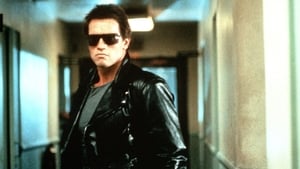 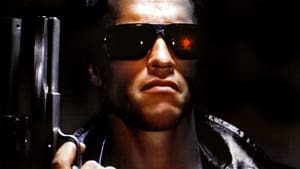 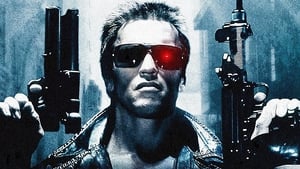 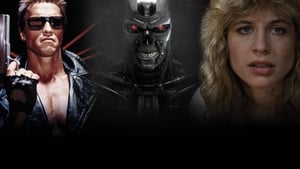 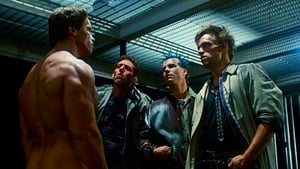 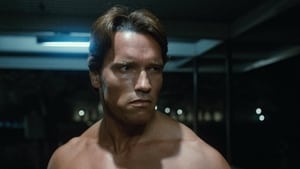 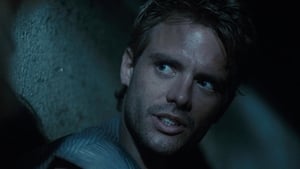