The Ten Commandments is a 1956 American epic religious drama film produced, directed, and narrated by Cecil B. DeMille,[5] shot in VistaVision (color by Technicolor), and released by Paramount Pictures. The film is based on Prince of Egypt by Dorothy Clarke Wilson,[6] Pillar of Fire by J. H. Ingraham,[7] On Eagle’s Wings by A. E. Southon,[8] and the Book of Exodus. The Ten Commandments dramatizes the biblical story of the life of Moses, an adopted Egyptian prince who becomes the deliverer of his real brethren, the enslaved Hebrews, and thereafter leads the Exodus to Mount Sinai, where he receives, from God, the Ten Commandments. The film stars Charlton Heston in the lead role, Yul Brynner as Rameses, Anne Baxter as Nefretiri, Edward G. Robinson as Dathan, Yvonne De Carlo as Sephora, Debra Paget as Lilia, and John Derek as Joshua; and features Sir Cedric Hardwicke as Sethi, Nina Foch as Bithiah, Martha Scott as Yochabel, Judith Anderson as Memnet, and Vincent Price as Baka, among others.[5]

Filmed on location in Egypt, Mount Sinai and the Sinai Peninsula, the film was DeMille’s last and most successful work.[9] It is a partial remake of his 1923 silent film of the same title, and features one of the largest sets ever created for a film.[9] The film was released to cinemas in the United States on November 8, 1956, and, at the time of its release, was the most expensive film ever made.[9]

In 1957, the film was nominated for seven Academy Awards, including Best Picture, winning the Academy Award for Best Visual Effects (John P. Fulton, A.S.C.).[10] DeMille won the Foreign Language Press Film Critics Circle Award for Best Director.[11] Charlton Heston was nominated for a Golden Globe Award for Best Performance by an Actor in a Motion Picture (Drama) for his role as Moses.[10] Yul Brynner won the National Board of Review Award for Best Actor for his role as Rameses and his other roles in Anastasia and The King and I.[10] It is also one of the most financially successful films ever made, grossing approximately $122.7 million (equivalent to $1.15 billion in 2019) at the box office during its initial release; it was the most successful film of 1956 and the second-highest-grossing film of the decade. According to Guinness World Records, in terms of theatrical exhibition it is the eighth most successful film of all-time when the box office gross is adjusted for inflation.

In 1999, the film was selected for preservation in the United States National Film Registry by the Library of Congress as being “culturally, historically, or aesthetically significant”. In June 2008, the American Film Institute revealed its “Ten Top Ten“—the best ten films in ten American film genres—after polling over 1,500 people from the creative community. The film was listed as the tenth best film in the epic genre.[12][13] Network television has aired the film in prime time during the Passover/Easter season every year since 1973.

Escaping death, a Hebrew infant is raised in a royal household to become a prince. Upon discovery of his true heritage, Moses embarks on a personal quest to reclaim his destiny as the leader and liberator of the Hebrew people. 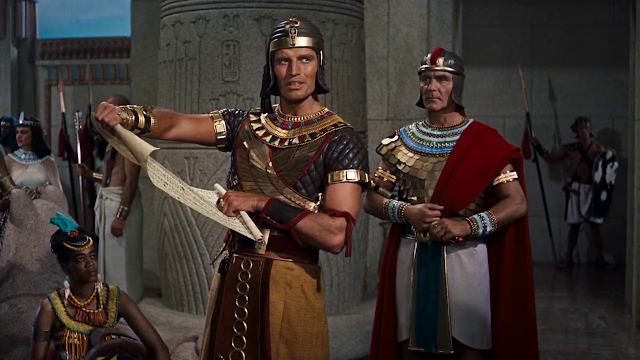 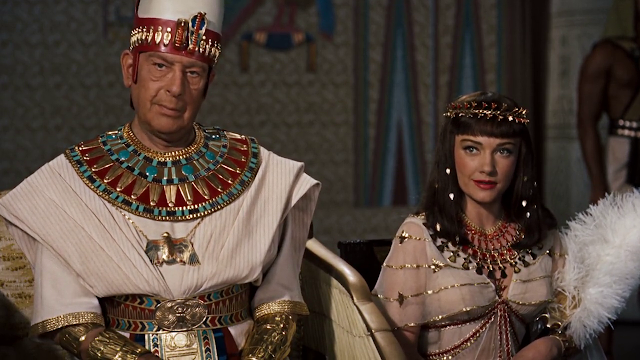 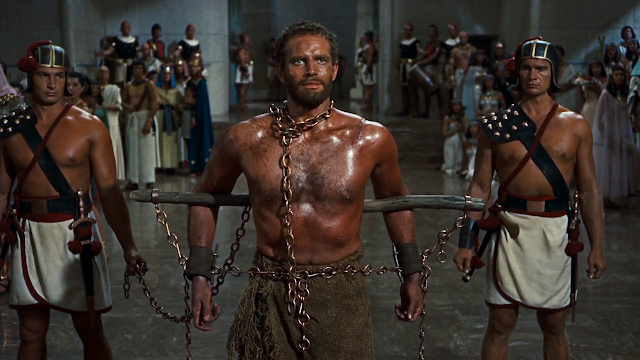 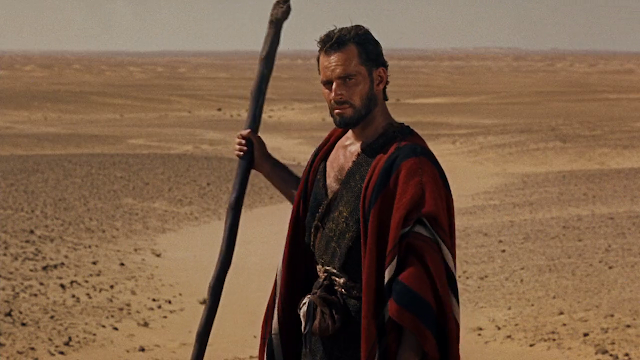 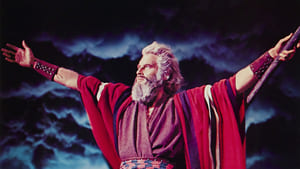 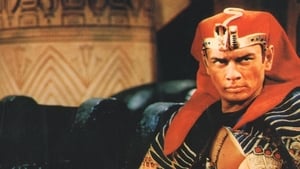 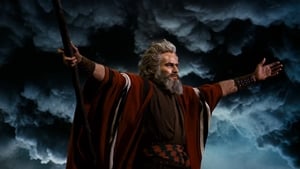 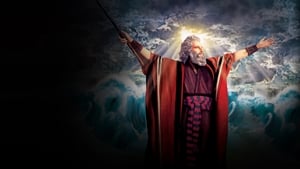 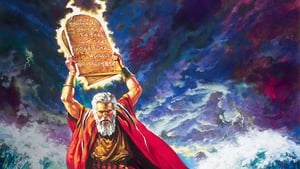 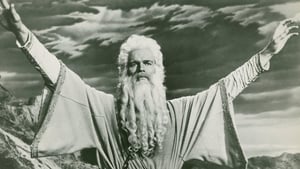 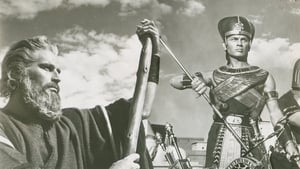 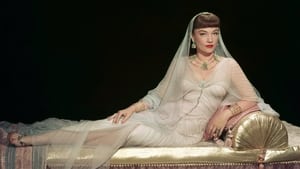 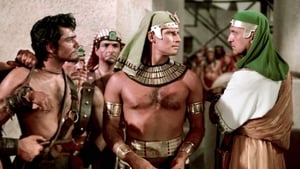 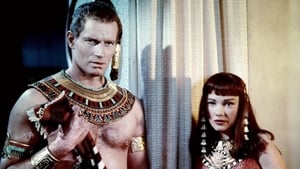