The Stepford Wives is a 2004 American science-fiction black comedy film. It was directed by Frank Oz from a screenplay by Paul Rudnick and stars Nicole Kidman, Matthew Broderick, Bette Midler, Christopher Walken, Faith Hill and Glenn Close. The film is based on the 1972 Ira Levin novel The Stepford Wives (filmed the first time in 1975). The 2004-version grossed $102,000,000 worldwide on a $90,000,000 budget.[1][2][3]

What does it take to become a Stepford wife, a woman perfect beyond belief? Ask the Stepford husbands, who’ve created this high-tech, terrifying little town. 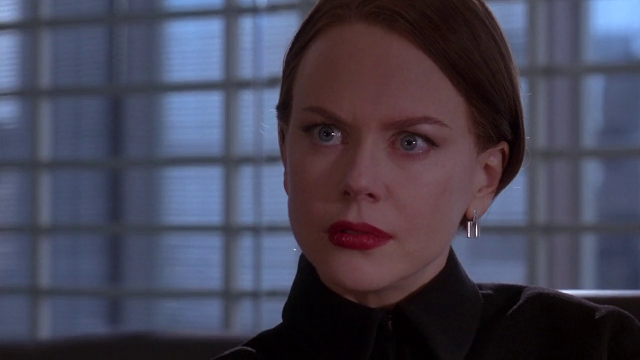 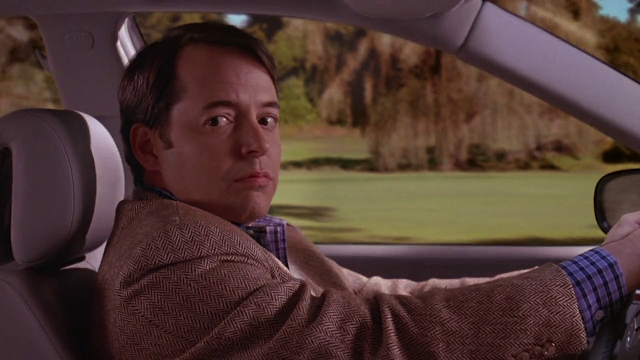 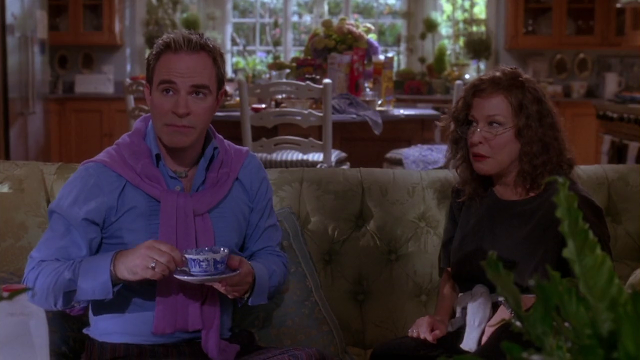 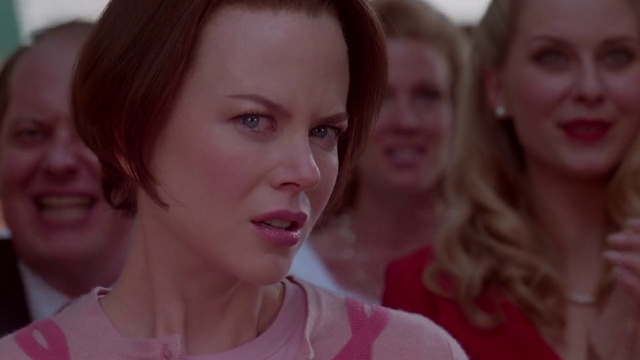 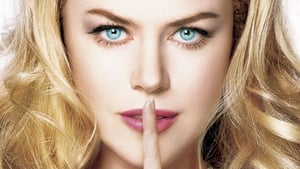 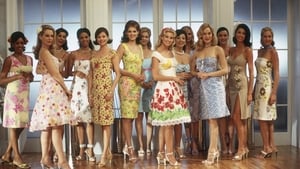 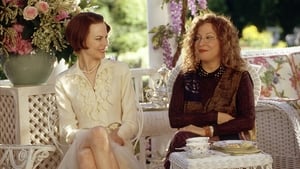 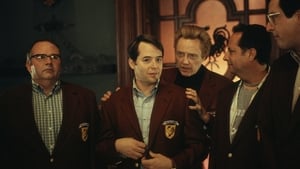