To rescue their parents, they need to get a clue.Aug. 21, 2020USA103 Min.PG
Your rating: 0
5 1 vote
ActionDual Audio MoviesFamilyHollywood Movies

The Sleepover Two siblings who discover their seemingly normal mom is a former thief in witness protection. Mom is forced to pull one last job, and the kids team up to rescue her over the course of an action-packed night.

In August 2019, it was announced Malin Åkerman, Ken Marino, Joe Manganiello, Erik Griffin, Karla Souza, Enuka Okuma, Sadie Stanley, Maxwell Simkins, Cree Cicchino and Lucas Jaye had joined the cast of the film, with Trish Sie directing from a screenplay by Sarah Rothschild. LD Entertainment will produce the film, while Netflix will distribute.[1] 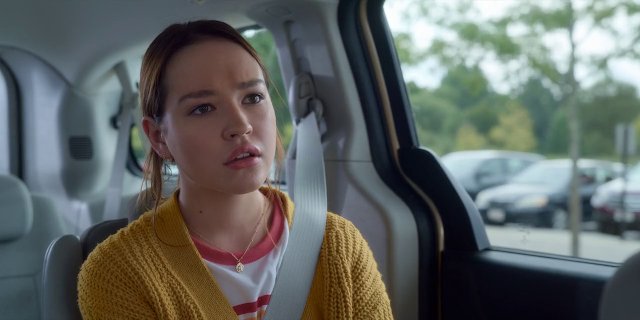 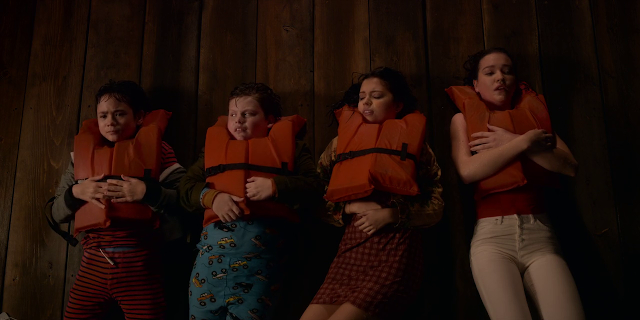 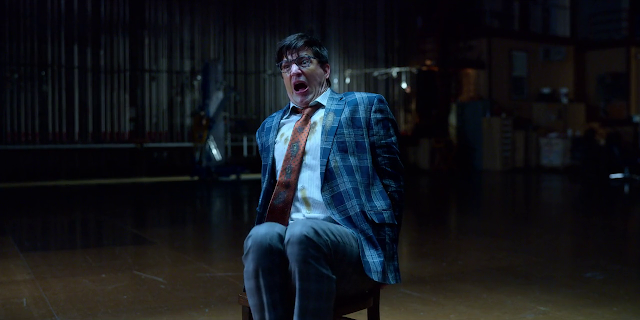 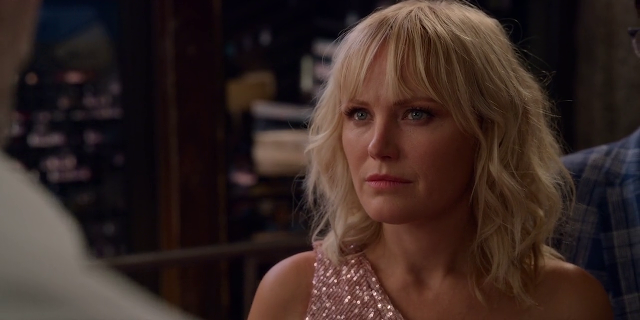 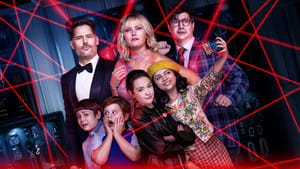 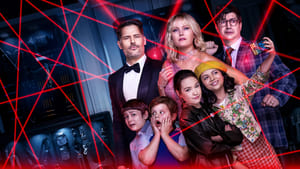