The Ruins is a 2008 supernatural horror film directed by Carter Smith which stars Jonathan Tucker, Jena Malone, Shawn Ashmore, Laura Ramsey, and Joe Anderson. An international co-production between the United States and Australia, it is based on the 2006 novel of the same name by Scott Smith, who also wrote the screenplay.

The Ruins Americans Amy, Stacy, Jeff and Eric look for fun during a sunny holiday in Mexico, but they get much more than that after visiting an archaeological dig in the jungle. 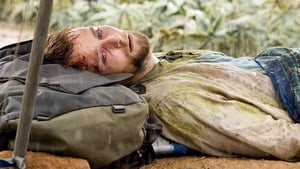 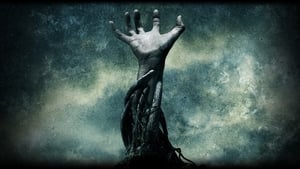 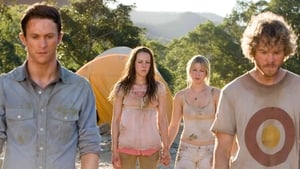 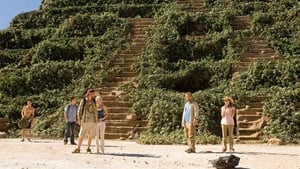 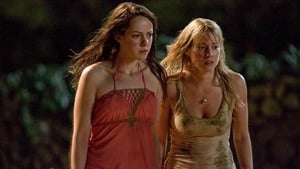 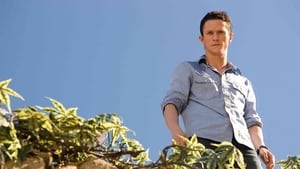 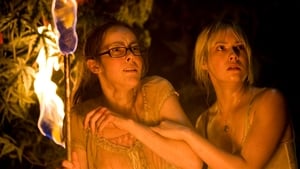 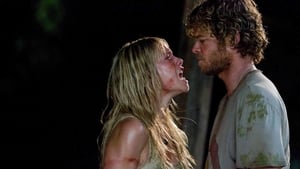