The New Mutants is a 2020 American horror film in the superhero genre, based on the Marvel Comics team of the same name and distributed by 20th Century Studios. It is the thirteenth and final installment in the X-Men film series. The film was directed by Josh Boone from a screenplay he wrote with Knate Lee and stars Maisie Williams, Anya Taylor-Joy, Charlie Heaton, Alice Braga, Blu Hunt, and Henry Zaga. In the film, a group of young mutants held in a secret facility fight to save themselves.

Boone and Lee first began work on the film after Boone completed The Fault in Our Stars (2014). The pair pitched a potential film trilogy to X-Men producer Simon Kinberg, and in May 2015 were officially signed on to the project. Taylor-Joy and Williams were rumored to be cast in March 2016 and were confirmed over a year later when the rest of the cast filled out. Filming took place in Boston, Massachusetts, from July to September 2017, primarily at Medfield State Hospital, with an April 2018 release in mind. The film was then delayed while reshoots were planned and Disney began the process of acquiring production company 20th Century Fox. After the acquisition was completed, Boone returned to work on the film, and it was completed without reshoots in March 2020.

The New Mutants was theatrically released in the United States on August 28, 2020, after facing many delays from its original April 2018 date. Critics called the film “middling,” “so-so,” and “perfectly fine.”[4] Originally planned as the first in a trilogy of films, Disney’s purchase of Fox reverted the film rights to Marvel Studios, making the possibility of future films unlikely. 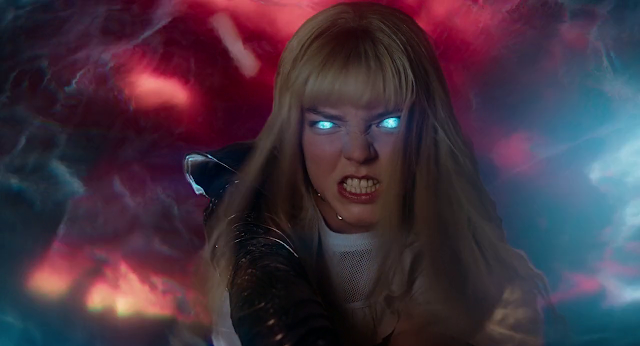 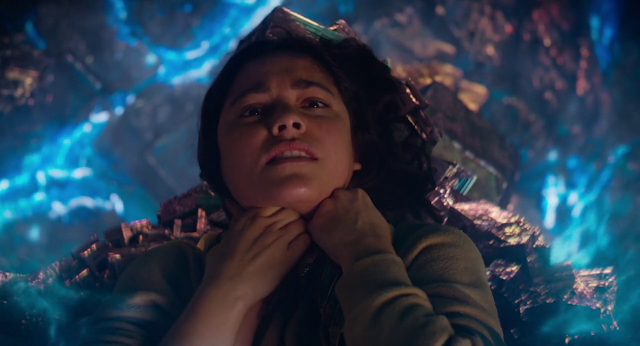 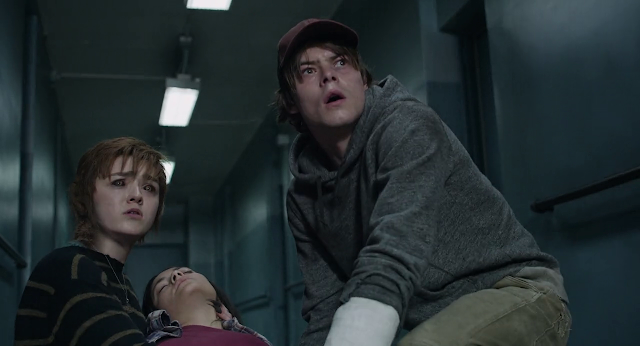 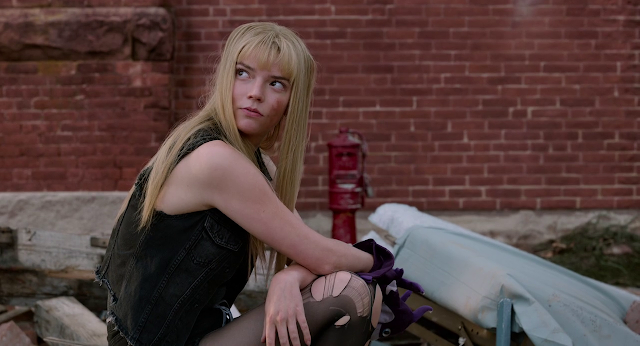