The Kissing Booth 2 is a 2020 American teen romantic comedy film directed by Vince Marcello, from a screenplay by Marcello and Jay Arnold. The film is a direct sequel to the 2018 film The Kissing Booth. Based on the novel The Kissing Booth 2: Going the Distance by Beth Reekles, the film stars Joey King, Joel Courtney and Jacob Elordi.

The film was released on July 24, 2020, by Netflix. Critics felt it was an improvement over its predecessor, though reviews were still generally negative. A third installment is scheduled to be released in 2021. 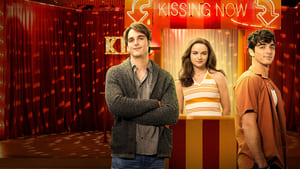 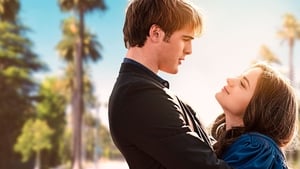 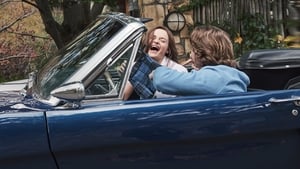