The story of Jesus according to the Gospel of Luke.Oct. 19, 1979USA117 Min.G
Your rating: 0
8 1 vote
DramaDual Audio MoviesHistoryHollywood Movies

Jesus (also known as The Jesus Film) is a 1979 biblical drama film directed by Peter Sykes and John Krish, and produced by John Heyman. In Jesus, the life of Jesus Christ is depicted, primarily using the Gospel of Luke as the main basis for the story. A voice-over narration is featured sporadically throughout the film, providing background information on characters and events.[3]

Shot on location in Israel, the film was financed primarily by Campus Crusade for Christ with a budget of $6 million, and was released without production or cast credits, as producer John Heyman declared that the creators of this picture were “simply being translators” of the New Testament’s Gospel of Luke, “so nobody will know who produced or directed the film.”[3] The end of the film states that the Good News Bible (Today’s English Version) was used during filming, and instead of telling a parallel story or embellishing the biblical account like other biblical films, the filmmakers chose to adhere to the Gospel of Luke as closely as possible.[4]

Jesus is sometimes described as the most-watched motion picture of all time,[5][6] in addition to being the most translated film of all time.[7][8]

Three and a half years of Jesus’ ministry, as told in the Gospel of Luke. 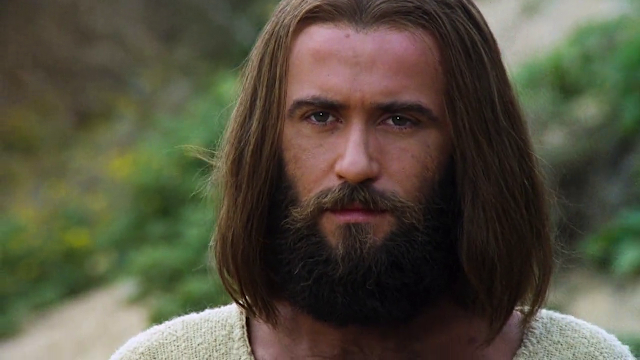 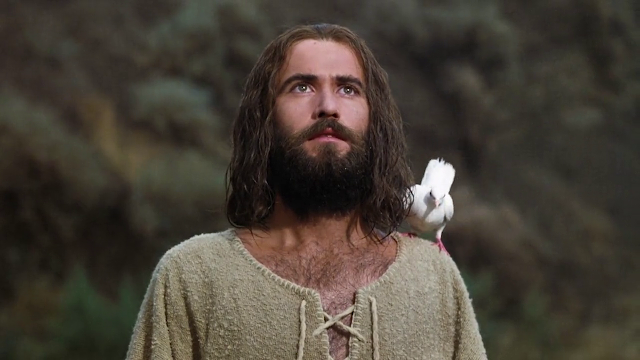 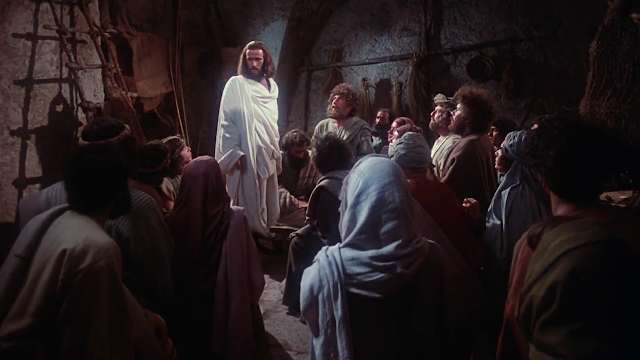 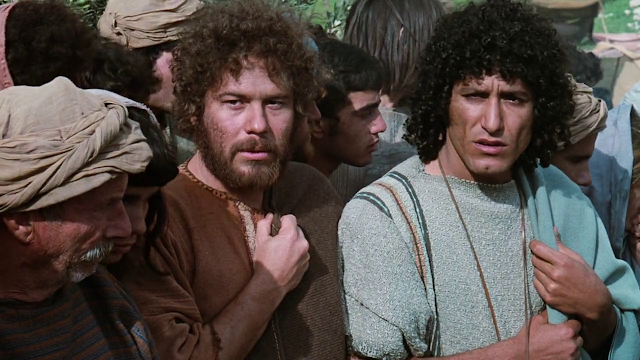 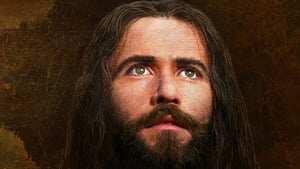