The Green Mile is a 1999 American fantasy drama film written and directed by Frank Darabont and based on Stephen King‘s 1996 novel of the same name. It stars Tom Hanks as a death row corrections officer during the Great Depression who witnesses supernatural events that occur after an enigmatic inmate (Michael Clarke Duncan) is brought to his facility. David Morse, Bonnie Hunt, Doug Hutchison and James Cromwell appear in supporting roles.

The film premiered on December 10, 1999, in the United States to positive reviews from critics, who praised its visual style and performances. It was a commercial success, grossing $286 million from its $60 million budget, and was nominated for four Academy Awards: Best Picture, Best Supporting Actor for Duncan, Best Sound and Best Adapted Screenplay. 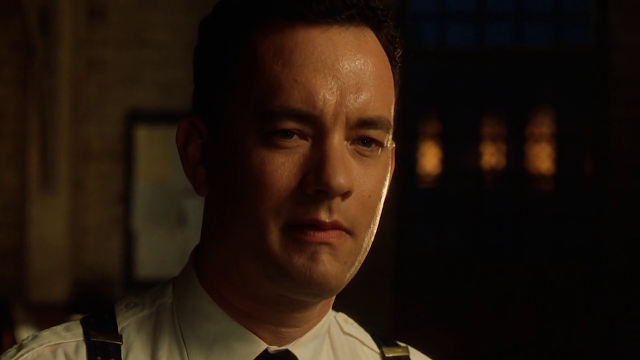 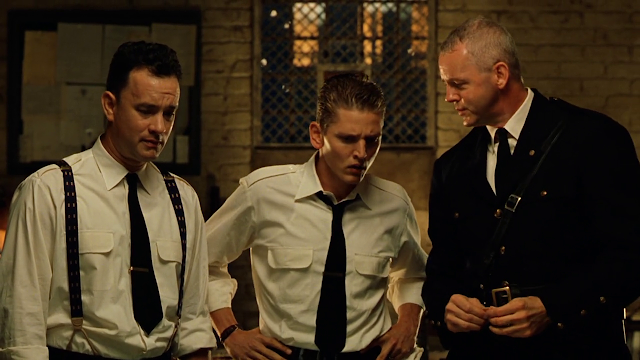 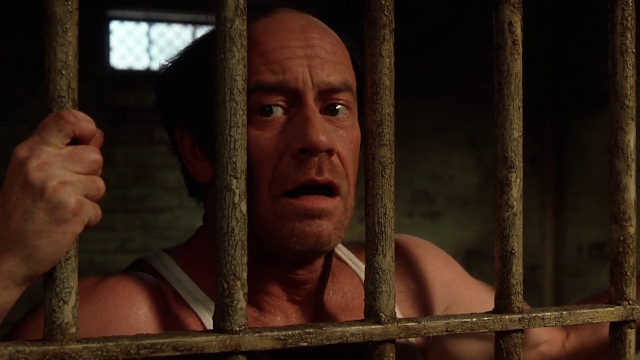 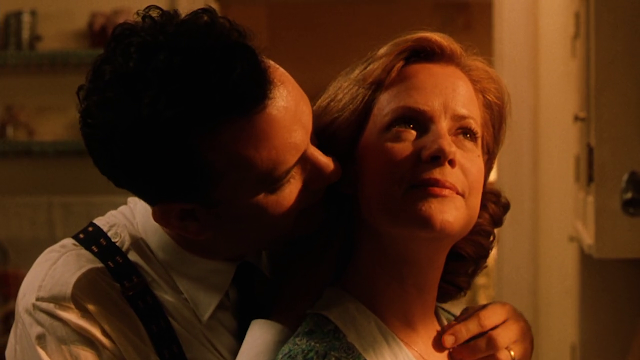