Largo Winch II (released internationally as The Burma Conspiracy) is a 2011 French action thriller film[2] based on the Belgian comic book Largo Winch. It was released in France and Belgium on 16 February 2011.[3] It is the sequel to the 2008 film Largo Winch.

Three years before his death, Nerio Winch, while driving from a business meeting in Hong Kong, informs Freddy, his bodyguard, that he found his son, Largo, in a village in Burma, and orders Freddy to tail him. Meanwhile, Largo has just saved a group of villagers from a massacre caused by a Junta local militia, led by General Min. While healing the locals on a secluded spot with his lover, Malunai, a French man named Simon Ovronnaz arrives in the village along with several survivors he picked up with his vehicle. However, when he informs them that he was employed by a man who worked for Min, the locals, led by Kadjang, severely beat him up. However, Largo intervenes and accidentally wounds Kadjang with his own blade, and he is banished from the village, and Malunai denounces him. Largo leaves with Simon and they leave Burma, Largo going elsewhere, while Simon heads for Bangkok.

In the present day, Largo, after gaining leadership of the W Group, announces that he is selling his entire company and all of its shares and that he will donate all of the money of the shares to charity. He enlists the help of Alexandre Jung, his father’s partner and childhood friend (and one of the few who knew of Largo’s existence), also a former director of the Red Cross, and W Group’s current director, Dwight Cochrane. However, as he is signing the papers on Nerio’s yacht, Neretva, a Hong Kong Police unit, led by UN investigator Diane Francken, arrives, holding charges of crimes against humanity against Largo for cooperation for the massacre in Burma, since General Min was paid from Nerio’s secret account called Pandora. While searching for Largo’s yacht, they also find Freddy strangled in his room. Largo realizes that, since Freddy was tailing him in Burma during the massacre and knew of his innocence, he was murdered. 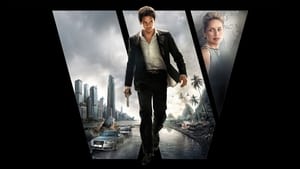 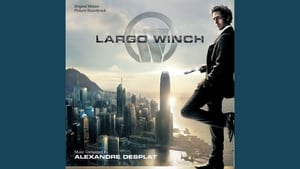 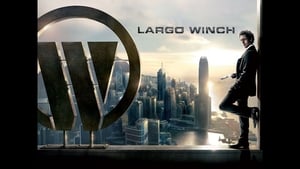