The Babysitter: Killer Queen is a 2020 American comedy horror film, directed and produced by McG, from a screenplay by McG, Dan Lagana, Brad Morris, and Jimmy Warden.[2] It is a sequel to the 2017 film The Babysitter and stars Samara Weaving, Judah Lewis, Hana Mae Lee, Robbie Amell, and Bella Thorne. The film continues the story of Cole Johnson, as a new junior high student who is later dealt with another tragic blow, and then forced to flip the script to ensure his survival from old enemies.

The Babysitter: Killer Queen was released on September 10, 2020, on Netflix.

Two years after defeating a satanic cult led by his babysitter Bee, Cole’s trying to forget his past and focus on surviving high school. But when old enemies unexpectedly return, Cole will once again have to outsmart the forces of evil.

In September 2019, it was announced Judah Lewis, Hana Mae Lee, Robbie Amell, Bella Thorne, Andrew Bachelor, Emily Alyn Lind, Leslie Bibb, and Ken Marino would reprise their roles from the first film in the sequel, with McG directing from a screenplay by McG, Dan Lagana, Brad Morris and Jimmy Warden with Wonderland Sound and Vision and Boies/Schiller Film Group co-financing and producing the film.[3] In October 2019, Jenna Ortega joined the cast of the film.[4]

Principal photography for the film took place on location in Los Angeles, California in 2019.

Bear McCreary composed the score for the film.[6]

The Babysitter: Killer Queen was released on Netflix on September 10, 2020.[7] 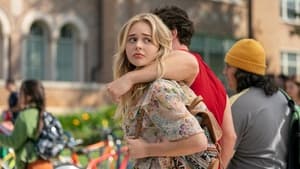 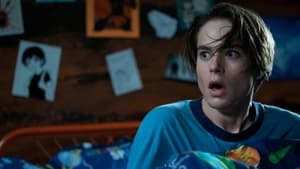 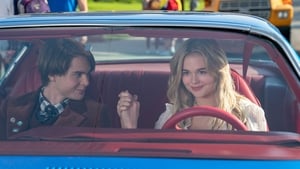 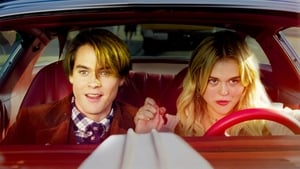 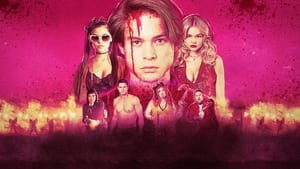