Terminator 2: Judgment Day (also promoted as T2) is a 1991 American science fiction action film produced and directed by James Cameron, who co-wrote the script with William Wisher. The film stars Arnold Schwarzenegger, Linda Hamilton, Robert Patrick, and Edward Furlong as its principal cast. It is the sequel to the 1984 film The Terminator, as well as the second installment in the Terminator franchise. Terminator 2 follows Sarah Connor (Hamilton) and her thirteen-year-old son John (Furlong) as they are pursued by a new, more advanced Terminator: the liquid metal, shapeshifting T-1000 (Patrick), sent back in time to kill John Connor and prevent him from becoming the leader of the human resistance. A second, less advanced Terminator (Schwarzenegger) is also sent back in time to protect John.

While talks of a follow-up to The Terminator arose following its release, its development was stalled due to technical limitations regarding computer-generated imagery, a vital aspect of the film, and legal issues with original producer Hemdale Film Corporation, who controlled half of the franchise rights. In 1990, Carolco Pictures acquired the rights from Hemdale and production immediately began, with Schwarzenegger, Hamilton, and Cameron returning. Principal photography began in October 1990 and lasted until March 1991. Its visual effects saw breakthroughs in computer-generated imagery, including the first use of natural human motion for a computer-generated character and the first partially computer-generated main character.[4] At the time of its release, with a budget of $94–102 million, Terminator 2: Judgment Day was the most expensive film ever made.

Terminator 2: Judgment Day was released in the United States on July 3, 1991 by TriStar Pictures. It was a critical success upon its release, with praise going towards the performances of its cast, the action scenes, and its visual effects. Regarded as superior to the original film and one of the best sequels ever made, the film influenced popular culture, especially the use of visual effects in films.[5] It grossed $520 million worldwide, becoming the highest-grossing film of 1991 and of Schwarzenegger’s career, as well as the highest-grossing R-rated film of all time, until The Matrix Reloaded surpassed it in 2003. It received several accolades, including Academy Awards for Best Sound Effects Editing, Best Sound, Best Makeup, and Best Visual Effects.[6]

Other sequels followed, including Terminator 3: Rise of the Machines in 2003, Terminator Salvation in 2009 and Terminator Genisys in 2015. The 2019 Cameron-produced film Terminator: Dark Fate is a direct sequel to Terminator 2 and disregards all other Terminator works as occurring in alternate timelines.[7] In 2017, Terminator 2 was re-released in 3D 4K resolution for AMC and Cineplex theaters, and internationally, debuting at number one in the United Kingdom on its release weekend.[8]

Nearly 10 years have passed since Sarah Connor was targeted for termination by a cyborg from the future. Now her son, John, the future leader of the resistance, is the target for a newer, more deadly terminator. Once again, the resistance has managed to send a protector back to attempt to save John and his mother Sarah. 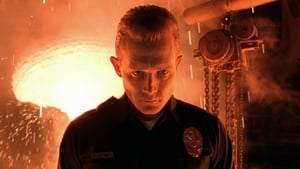 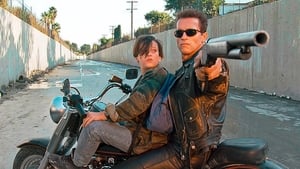 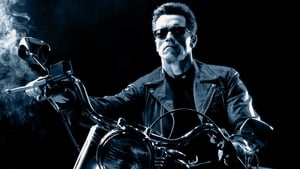 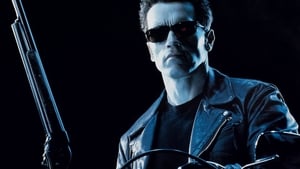 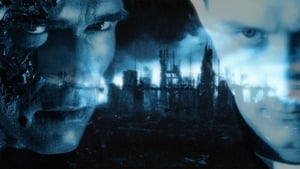 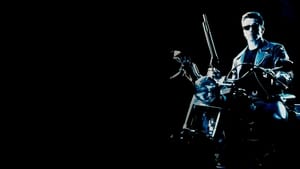 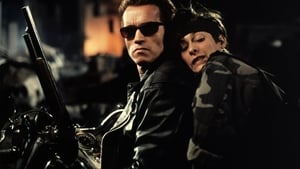 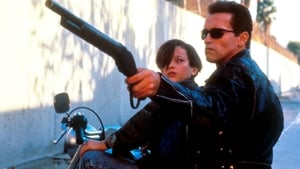 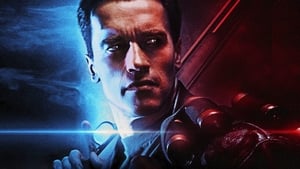 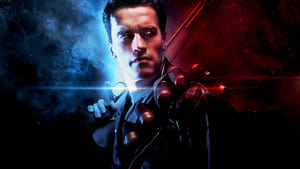