Sudden Death is a 1995 American sports action-thriller film directed by Peter Hyams and starring Jean-Claude Van Damme, Powers Boothe, and Dorian Harewood. The film was released in the United States on December 22, 1995. Set at the Pittsburgh Civic Arena, the film was written by Gene Quintano, based on a story by Karen Elise Baldwin, the wife of then-Pittsburgh Penguins owner Howard Baldwin, who was a co-producer. It was the second collaboration between Van Damme and Hyams, after Timecop (1994).

The film was a box office disappointment in the United States, grossing less than $20.4 million at the box office on a $35 million budget. However, the film was a success internationally, particularly in Australia, Philippines, Germany, and the United Kingdom, making $64 million worldwide.[1] In other countries, it made close to $50 million in profit with video sales.[citation needed] It received mixed reviews at the time of its release,[2] although retrospective reviews have been more positive and it is seen by many as one of Van Damme’s best. 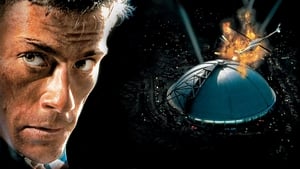 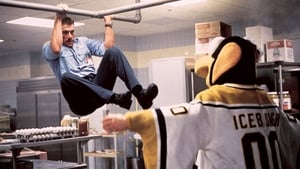