After the events of Invasion, Johnny Rico has been demoted to the rank of colonel and relocated to a Martian space station to train a new batch of troopers. Unfortunately, his squad is incompetent. Mars overall has low support for the war, seeing their planet unaffected by the bug conflict and even suggesting pulling out from the war. Because of their laid-back attitude, the denizens of Mars weren’t ready when the bugs attacked. Unknown to everyone, Sky Marshal Amy Snapp executes her plans for power. 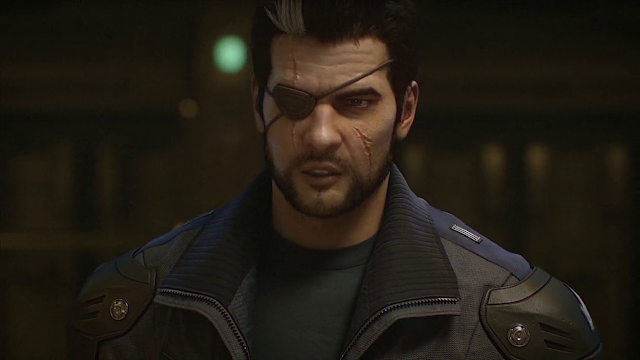 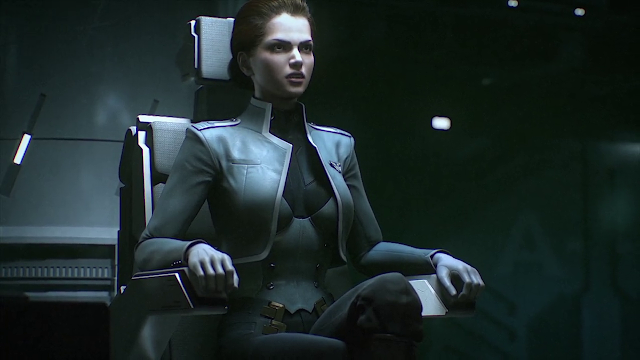 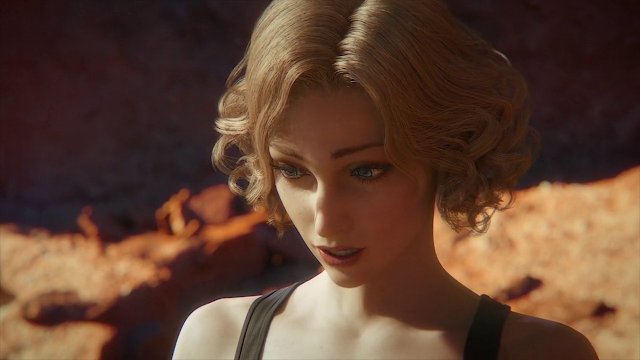 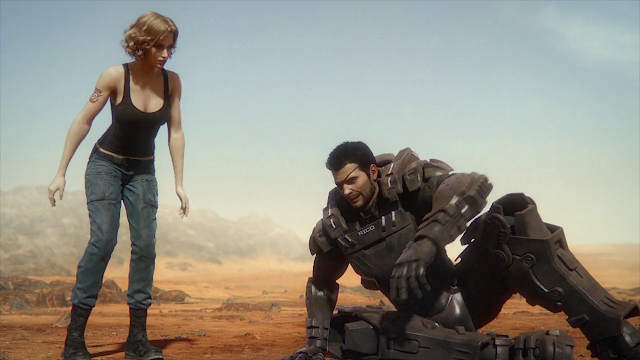 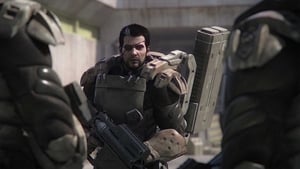 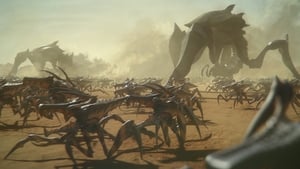