The film’s English title is derived from The Carpenters‘ song “Close to You“, which has a prominent role in the film.

A conflict of interest between two high-kicking assassin sisters is complicated as they’re pursued by the criminals who hired them and an equally high-kicking female cop. 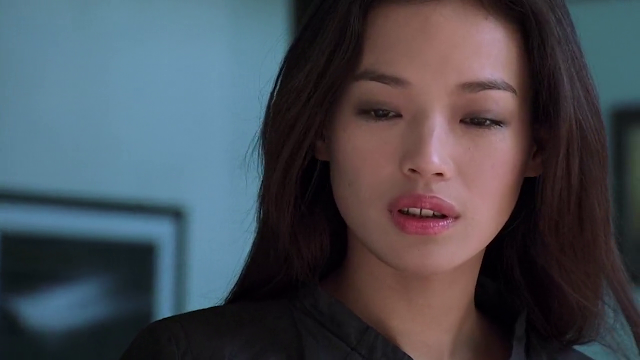 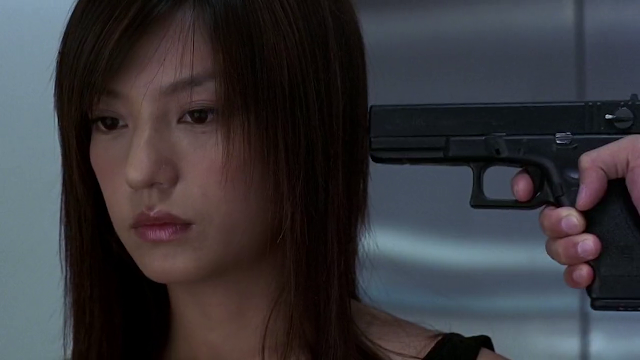 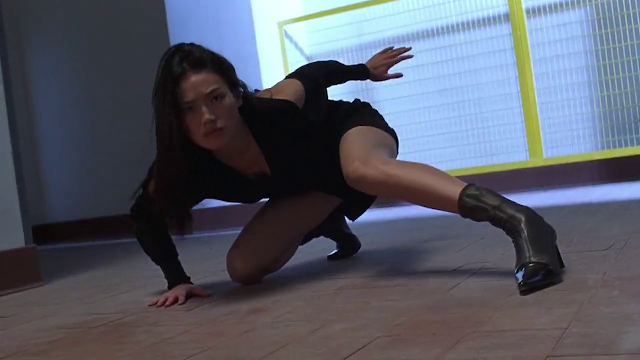 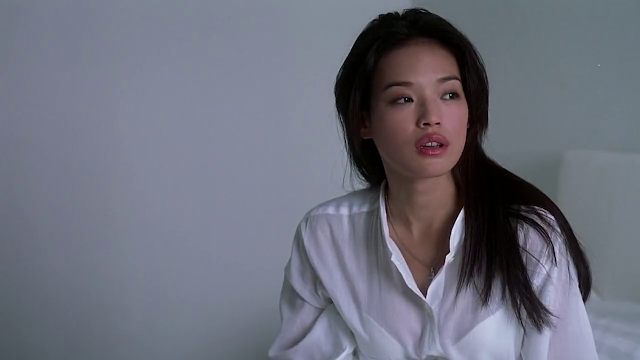