Shukranu is a fictional story based on true incidents. During Emergency in 1976 an estimated 6.2 million men were subjected to forced sterilization.[2] 2 thousand of them lost their lives due to botched operations. Set in Delhi/UP/Haryana, Shukranu is a comic take on the darkest phases of Indian democracy through the encounters of a would-be groom who is forcefully sterilized just days before his much-awaited marriage.[3] 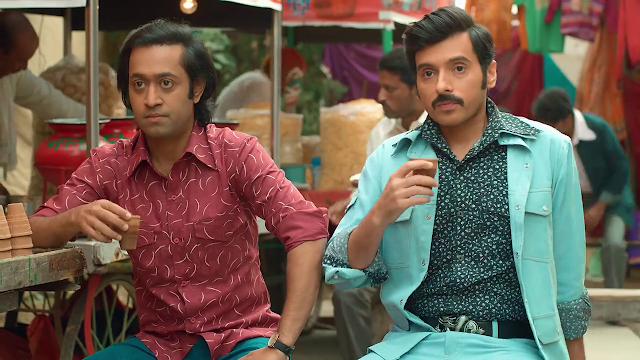 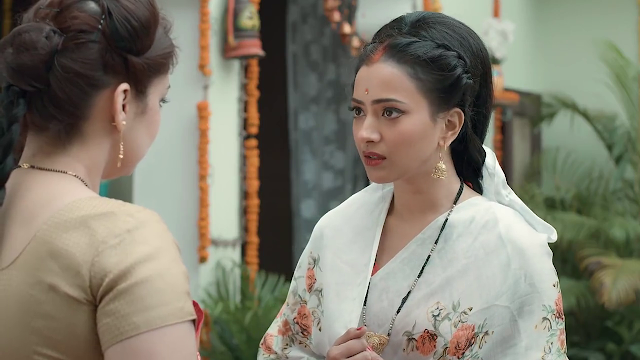 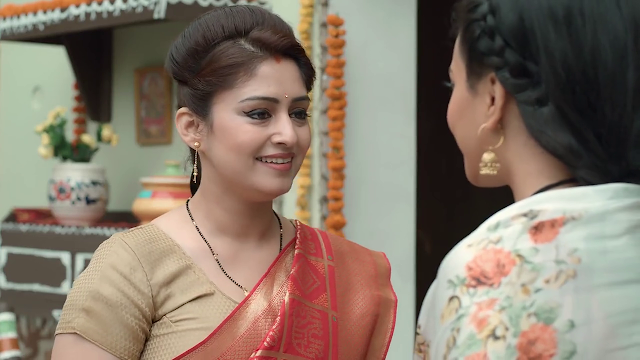 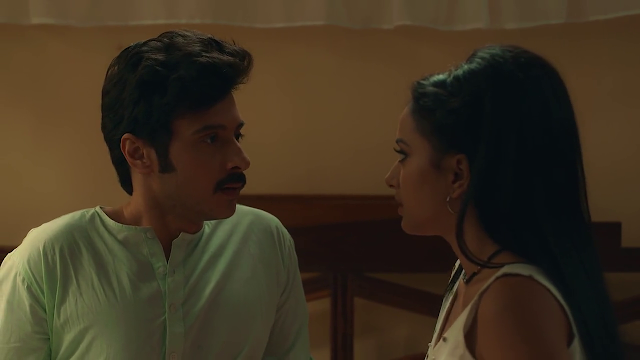 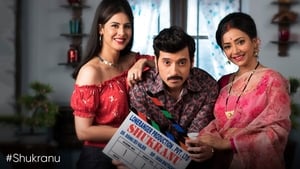