Shikara is a 2020 Indian Hindi-language romantic drama film produced and directed by Vidhu Vinod Chopra. The film is based on the love story of a Kashmiri Hindu couple at the peak of insurgency in Jammu and Kashmir during the 1990s and the subsequent exodus of Kashmiri Hindus from the Kashmir Valley.[4][5][6] The film was released on 7 February 2020.[1]

In 1990, 4 lakh Kashmiri Pandits (Hindus) were forced to leave their home under the threat of life. Till today, they continue to live as refugees in their own country, in small refugee camps in the city of Jammu. Vidhu Vinod Chopra’s ‘Shikara’ follows the story of Shiv and Shanti, two Kashmiri Pandits, chronicling their survival through 30 years of exile. In the current season of hate, love is all that keeps hope alive. 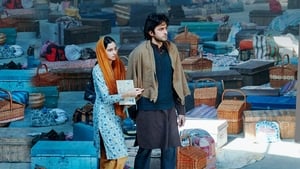 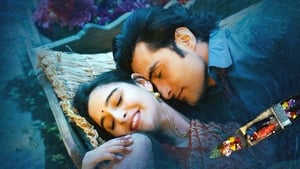 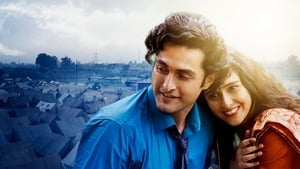 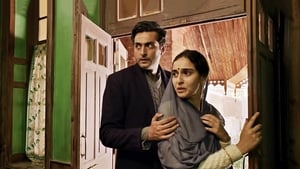 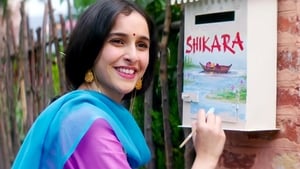 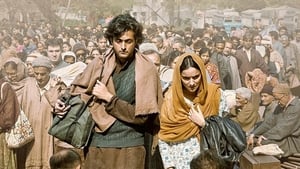