“The Abominable Bride” is a special episode of the British television programme Sherlock. The episode was broadcast on BBC One, PBS and Channel One on 1 January 2016. It depicts the characters of the show in an alternative timeline: the Victorian London setting of the original stories by Arthur Conan Doyle. The title is based on the quote “Ricoletti of the club foot and his abominable wife” from “The Adventure of the Musgrave Ritual” (1893), which refers to a case mentioned by Holmes.[1] The story also draws on elements of original Conan Doyle stories of Holmes such as “The Five Orange Pips” (1891) and “The Final Problem” (1893).

The episode won the Primetime Emmy Award for Outstanding Television Movie, the first win of the series in that category.

Sherlock Holmes and Dr. Watson find themselves in 1890s London in this holiday special. 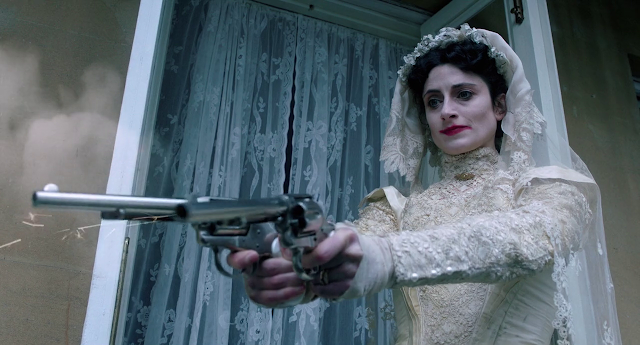 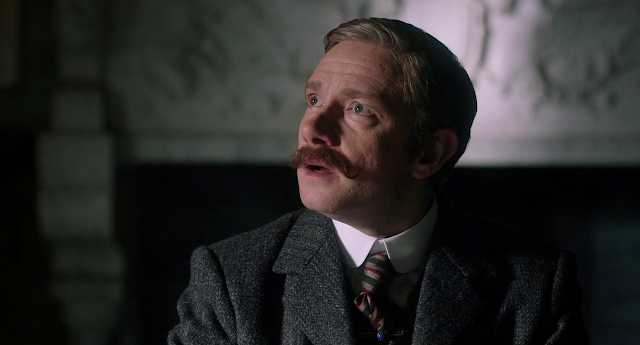 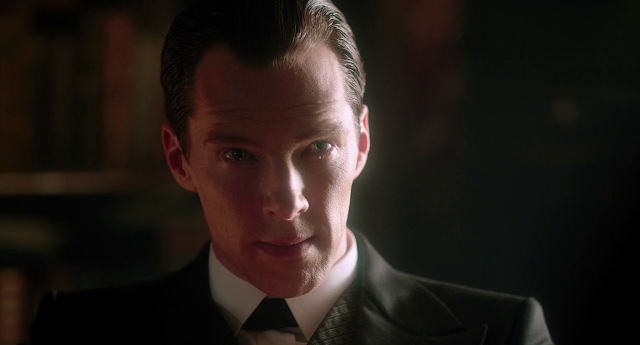 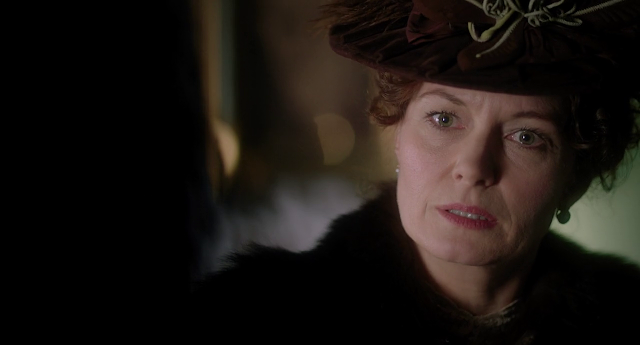 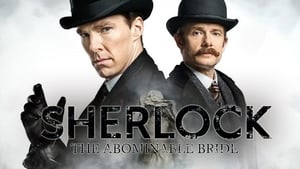 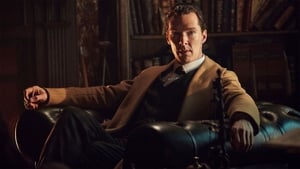