Shark Night (advertised as Shark Night 3D) is a 2011 American horror film directed by David R. Ellis and written by Will Hayes and Jesse Studenberg. It stars Sara Paxton, Katharine McPhee, Alyssa Diaz, Dustin Milligan, and Joel David Moore. The film, which was negatively received by critics and grossed $40 million worldwide, was released in Real D 3D and Digital 3D. This is Ellis’s final film before his death.

A weekend at a lake house in the Louisiana Gulf turns into a nightmare for seven vacationers as they are subjected to fresh-water shark attacks. 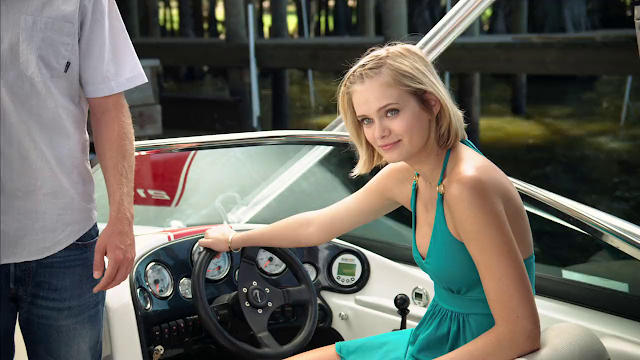 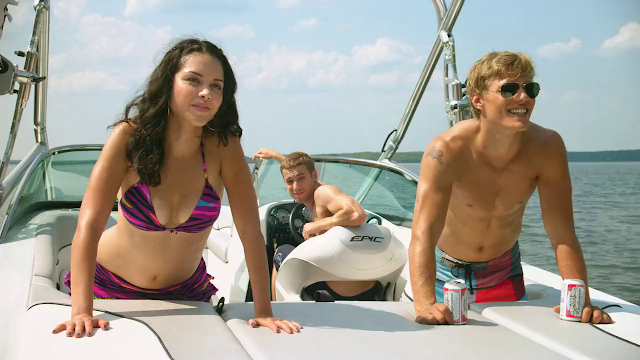 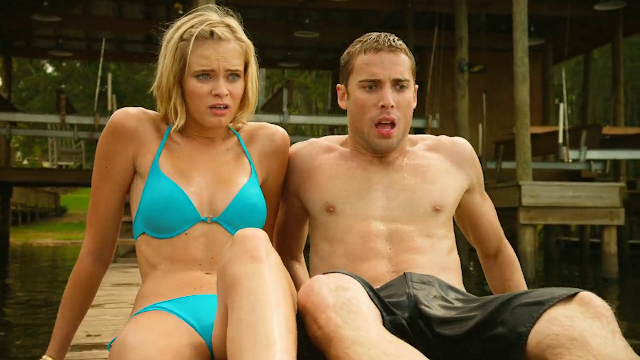 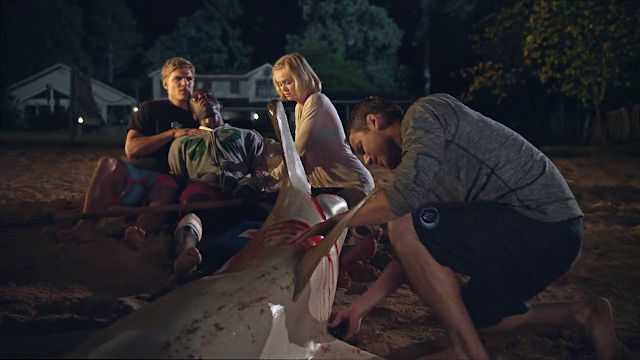 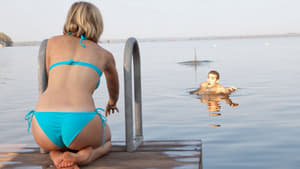