Rocky V is a 1990 American sports drama film. It is the fifth installment in the Rocky series, written by and starring Sylvester Stallone,[1] and co-starring Talia Shire, Stallone’s real-life son Sage, and real-life boxer Tommy Morrison, with Morrison in the role of Tommy Gunn, a talented yet raw boxer.[2] Sage played Rocky Balboa, Jr, whose relationship with his famous father is explored. After Stallone directed the second through fourth films in the series, Rocky V saw the return of John G. Avildsen, whose direction of Rocky won him an Academy Award for Best Director.

Reception to the film was generally negative and it was (at the time) considered a disappointing conclusion when this was presumed to be the last movie in the series. Stallone himself has since admitted that he too was disappointed with how the film turned out. The box office gross was $180 million below that of Rocky IV. Rocky V marked the final appearances of Talia Shire and Burgess Meredith in the Rocky series. Due to the low box office result, Rocky V was the last Rocky film with which United Artists had any involvement. Though this was presumed to be the ending of the series, a sixth film, Rocky Balboa, was released in 2006 and garnered much more favorable reviews. Stallone has also brought the Rocky character back in the spin-offs Creed and Creed II.

A lifetime of taking shots has ended Rocky’s career, and a crooked accountant has left him broke. Inspired by the memory of his trainer, however, Rocky finds glory in training and takes on an up-and-coming boxer. 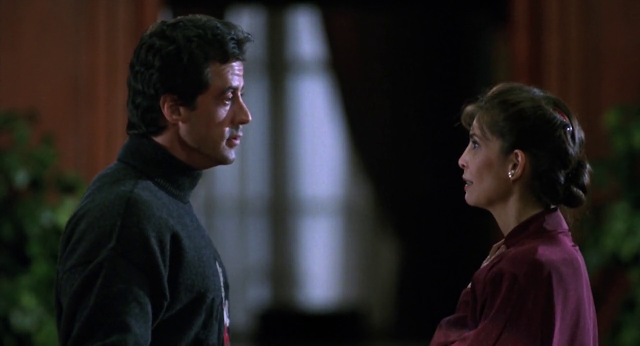 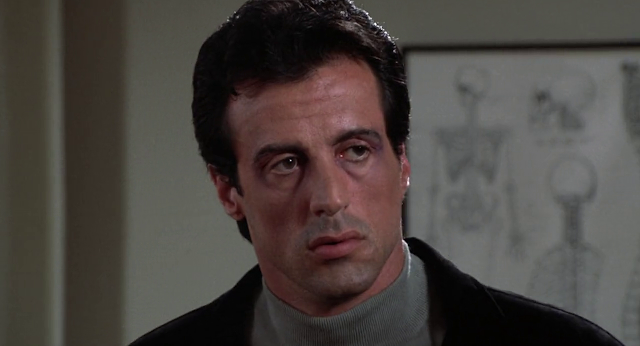 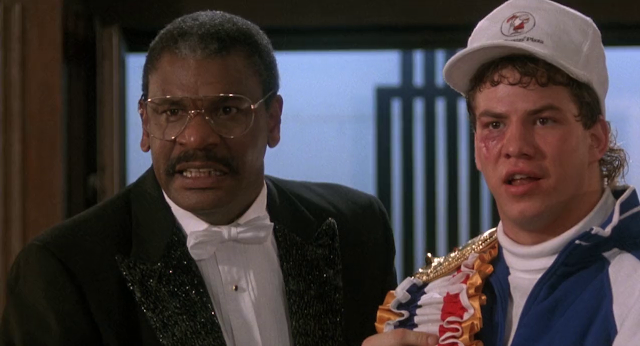 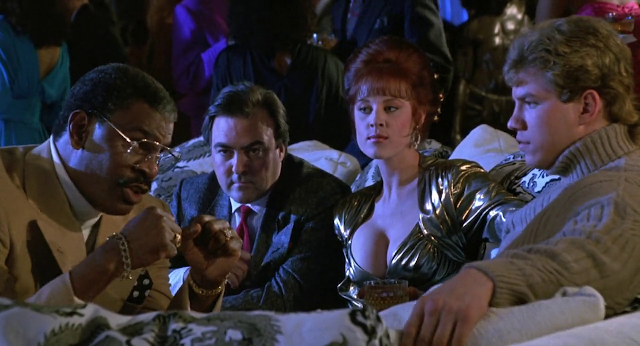 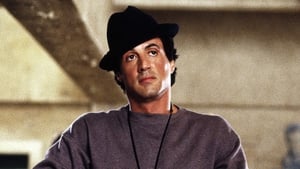 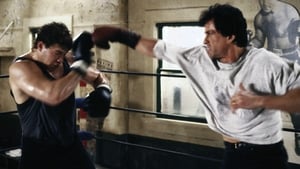