Rocky III is a 1982 American sports drama film written, directed by, and starring Sylvester Stallone.[1] It is the third installment in the Rocky film series, and the second in the franchise to be directed by Stallone.

Rocky III is the first installment in the series to be distributed by MGM/UA rather than United Artists alone, after United Artists’ amalgamation into MGM in 1981.

The film’s main theme, “Eye of the Tiger“, was written by the group Survivor and became a smash hit single, topping the U.S. Billboard charts and receiving an Academy Award nomination for Best Original Song.

Now the world champion, Rocky Balboa is living in luxury and only fighting opponents who pose no threat to him in the ring, until Clubber Lang challenges him to about. After taking a pounding from Lang, the humbled champ turns to former bitter rival Apollo Creed for a rematch with Lang. 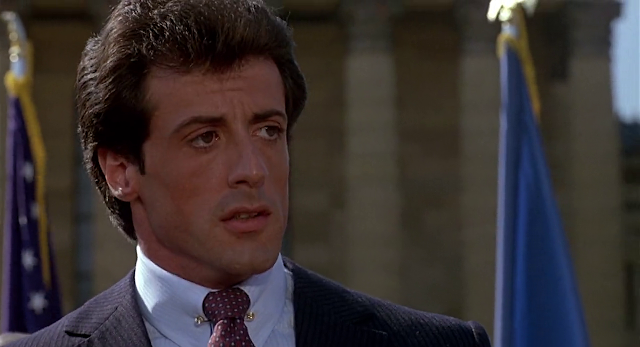 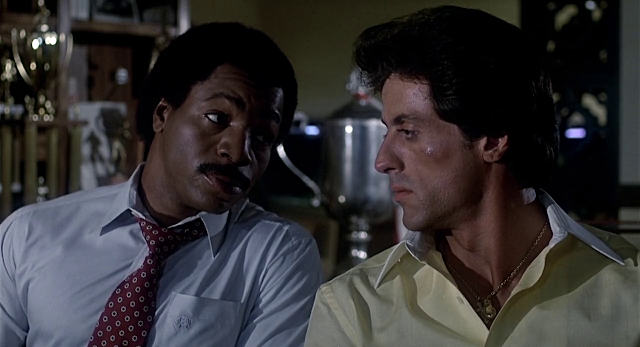 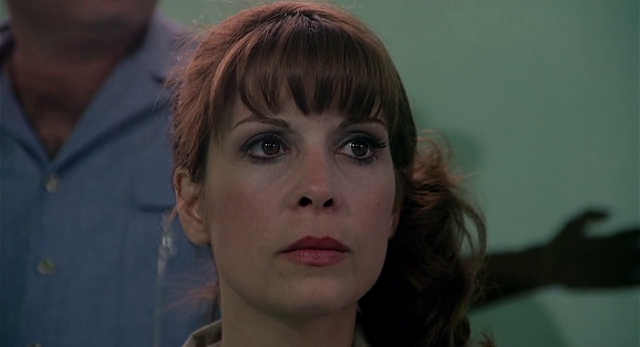 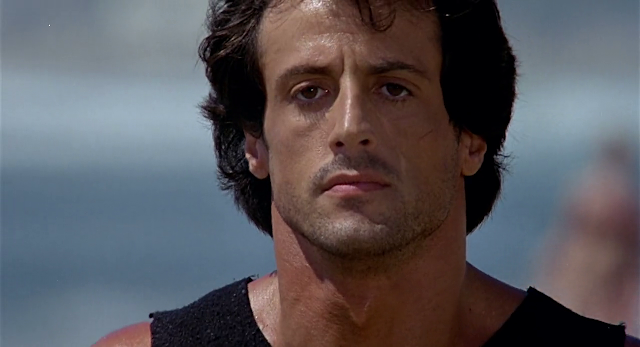 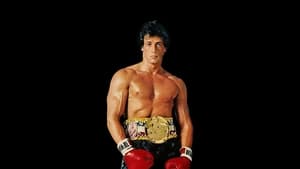 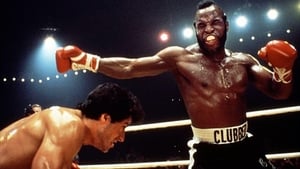 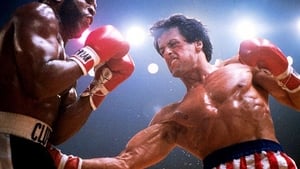