Once he fought for a dream. Now he's fighting for love!Jun. 15, 1979USA119 Min.PG
Your rating: 0
7 1 vote
DramaDual Audio MoviesHollywood Movies

Rocky II is a 1979 American sports drama film written, directed by, and starring Sylvester Stallone.[2] It is the sequel to the 1976 film Rocky and was the last installment in the film series that was distributed solely by United Artists.

After Rocky goes the distance with champ Apollo Creed, both try to put the fight behind them and move on. Rocky settles down with Adrian but can’t put his life together outside the ring, while Creed seeks a rematch to restore his reputation. Soon enough, the “Master of Disaster” and the “Italian Stallion” are set on a collision course for a climactic battle that is brutal and unforgettable. 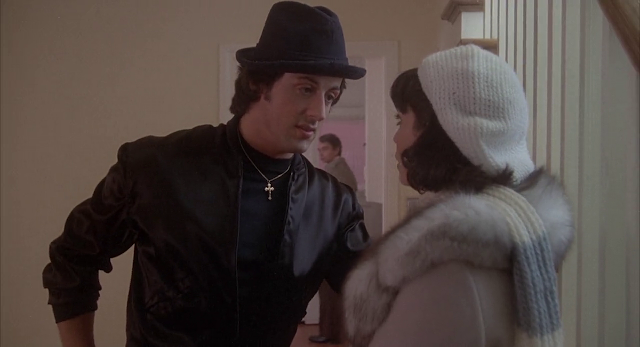 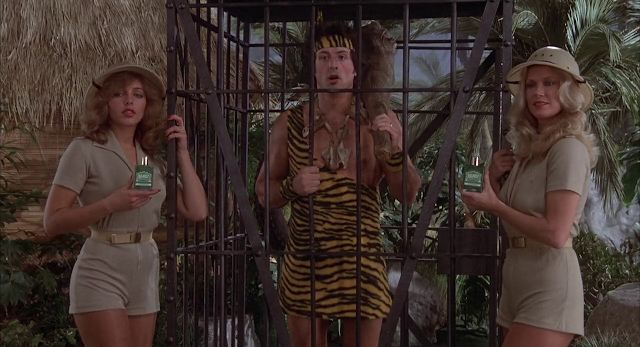 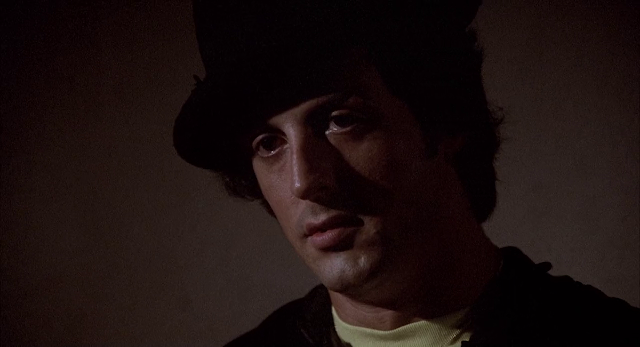 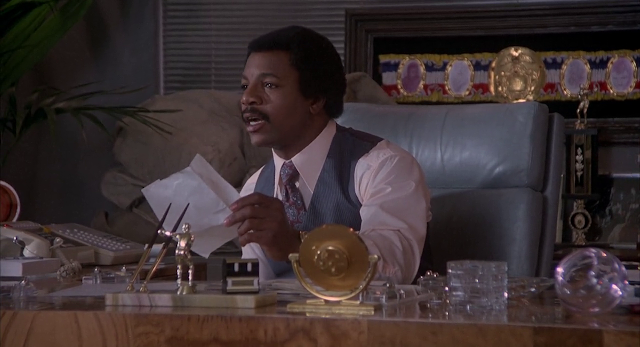 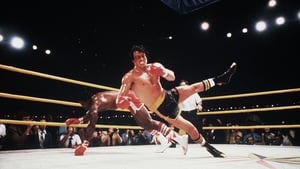 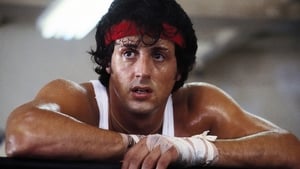 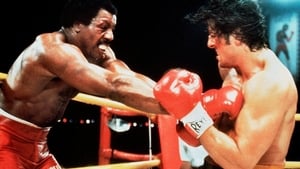 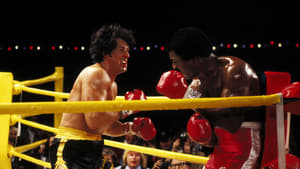