To save the future he must reshape the past.Aug. 28, 2014Australia97 Min.R
Your rating: 0
7 1 vote
Hollywood MoviesScience FictionThriller

Predestination 2014 is an Australian sci-fi action thriller film[3] written and directed by Michael and Peter Spierig. The film stars Ethan Hawke, Sarah Snook, and Noah Taylor, and is based on the 1959 short story ” ‘—All You Zombies—’ ” by Robert A. Heinlein.

Predestination 2014 chronicles the life of a Temporal Agent sent on an intricate series of time-travel journeys designed to prevent future killers from committing their crimes. Now, on his final assignment, the Agent must stop the one criminal that has eluded him throughout time and prevent a devastating attack in which thousands of lives will be lost. 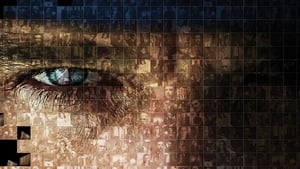 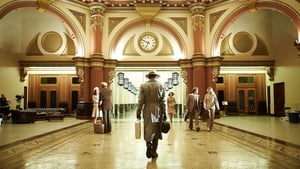 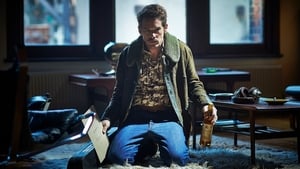 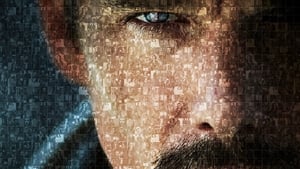 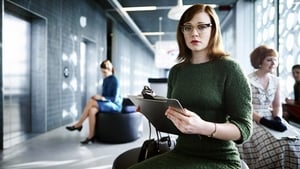 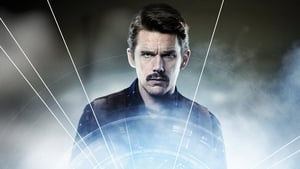 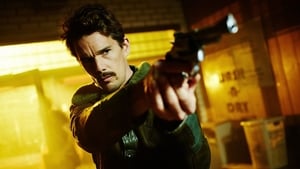 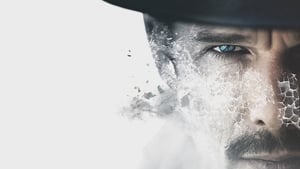 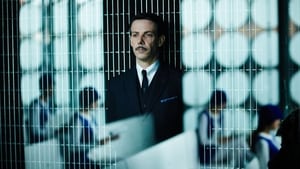