The film Phamous received mixed reviews from critics; while some commentators praised the humour. Shubhra Gupta of The Indian Express gave the film 1 stars out of 5; she wrote that For lack of a better descriptor, Phamous can be said to be about men and moustaches. The kind of men who lord over the arid hillocks of the Chambal, who shower more affection on their ‘mooch’ than their ‘mashooka’. Or should we hazard the guess that their ‘mooch’ is their ‘mashooka’? 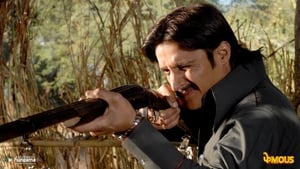 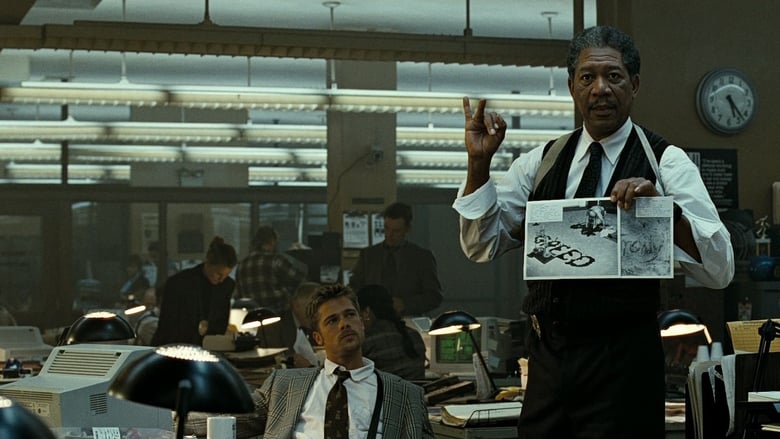