Pandorum is a 2009 British-German science fiction horror film, with elements of Lovecraftian horror and survival adventure. The film was directed by Christian Alvart and produced by Robert Kulzer, Jeremy Bolt and Paul W. S. Anderson. Travis Milloy wrote the screenplay from a story by Milloy and Alvart. It stars Dennis Quaid and Ben Foster.

Filming began in Berlin in August 2008. Pandorum was released on 25 September 2009 in the United States,[4] and on 2 October 2009 in the UK. The film’s title is a fictional slang term for a form of psychosis called Orbital Dysfunctional Syndrome (ODS) caused by deep space and triggered by emotional stress. This leads to severe paranoia, delirium, and nosebleeding.

Two crew members wake up on an abandoned spacecraft with no idea who they are, how long they’ve been asleep, or what their mission is. The two soon discover they’re actually not alone – and the reality of their situation is more horrifying than they could have imagined. 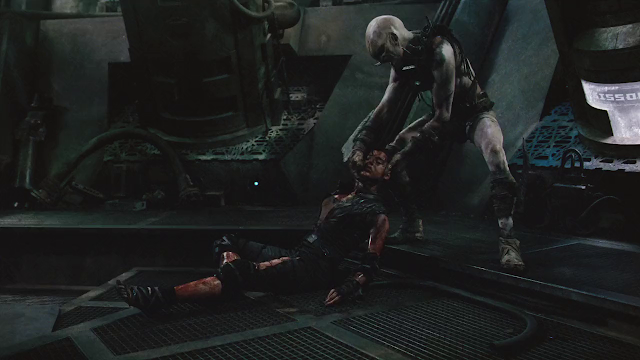 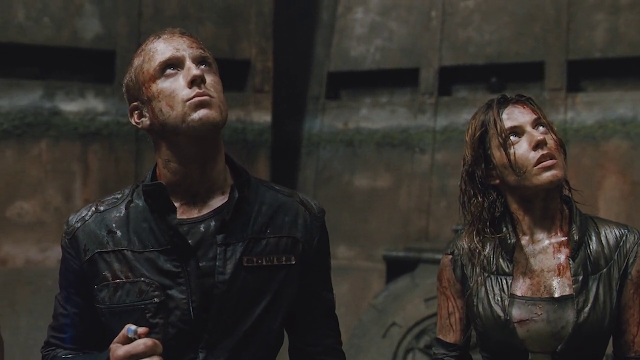 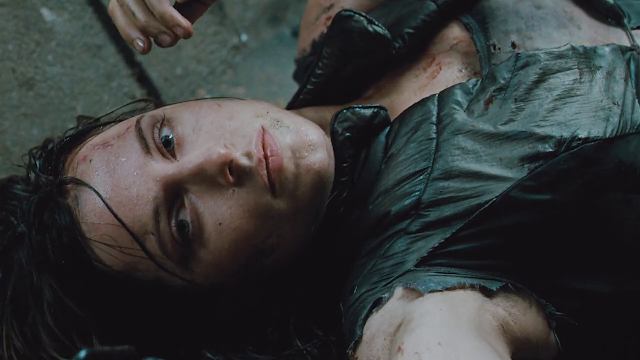 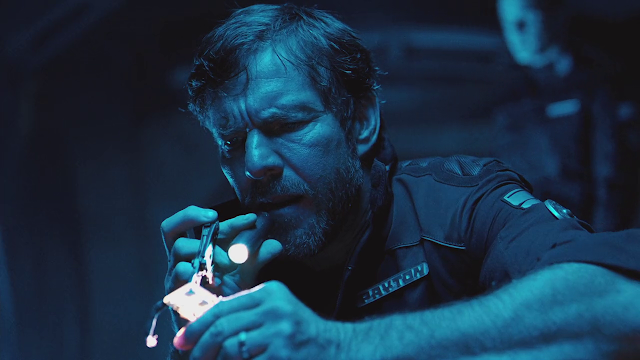 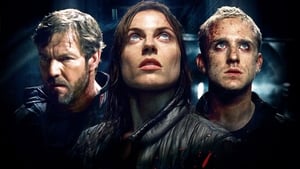 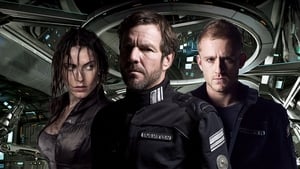 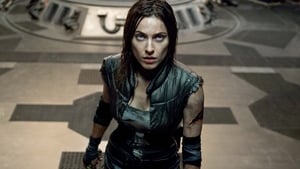 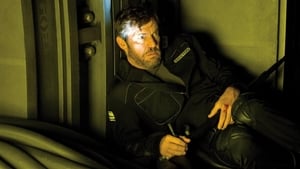 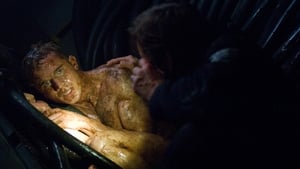 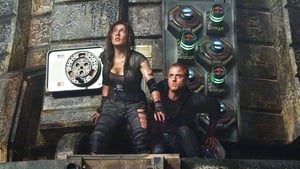 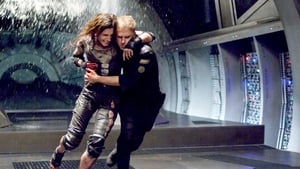 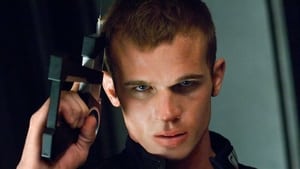 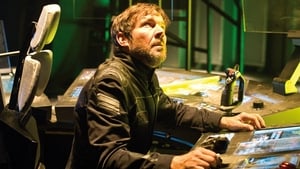