One Day is a 2011 romantic drama film directed by Lone Scherfig from a screenplay by David Nicholls, based on Nicholls’ 2009 novel of the same name. It stars Anne Hathaway and Jim Sturgess, with Patricia Clarkson, Ken Stott and Romola Garai in supporting roles. It was released in the United States on 19 August 2011 by Focus Features and in the United Kingdom on 24 August 2011 by Universal Pictures.

One Day A romantic comedy centered on Dexter and Emma, who first meet during their graduation in 1988 and proceed to keep in touch regularly. The film follows what they do on July 15 annually, usually doing something together.

One Day The film is a co-production between Random House Films and Focus Features. Film4 Productions is co-financing.[1]

Actress Anne Hathaway said she was clandestinely given the script as the film was set in the United Kingdom and director Scherfig was not looking for any American actresses for the part. Hathaway flew to London for a meeting with Scherfig to explain why she should get the part. Hathaway later said it was “the worst meeting of my life… I was just inarticulate”, but on leaving Hathaway wrote out a list of songs for Scherfig to listen to, saying, “I clearly didn’t communicate to you what I needed to today. But I think these songs can do it for me.” Scherfig did listen to them, which led to Hathaway getting the part.[4]

Principal photography commenced in July 2010. Filming took place on location in Scotland, England, and France.[1] The production filmed in Edinburgh, the city where Dexter and Emma first meet, in August 2010.[5] Various landmark locations, including Arthur’s Seat, were used.[6] Production then moved to London. Parliament Hill Lido in north London was used for scenes in which Emma, of varying ages, swims.[7] Filming took place inside a house in Granville Road in Stroud Green for scenes involving Jim Sturgess and Romola Garai.[8] Scenes in the shop and cafe were filmed at Leila’s shop and cafe on Arnold Circus, close to Brick Lane in the East End.[9] UK railway Station filming took place at Ridgmont Station on the Bedford to Bletchley Marston Vale Line.[10] Filming in France took place in Dinan and Dinard, near Saint-Malo, in Brittany. A seaside club was turned into the Café Paradis, designed to ape Greek themes. 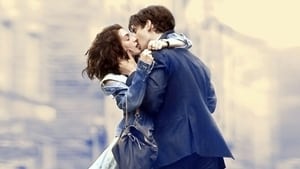 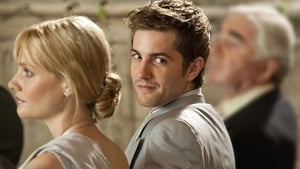 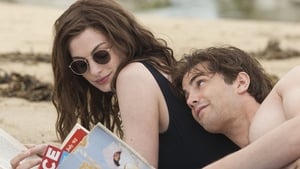 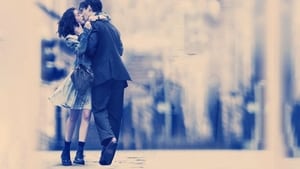