The film competed for the Palme d’Or in the main competition section at the 2017 Cannes Film Festival.[4][5] It was released on Netflix on June 28, 2017. The film received positive reviews from critics.

A young girl named Mija risks everything to prevent a powerful, multi-national company from kidnapping her best friend – a massive animal named Okja. 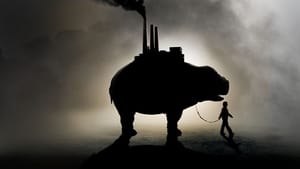 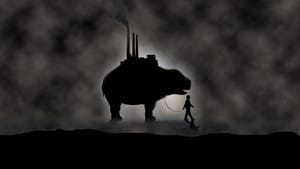 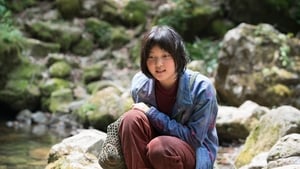 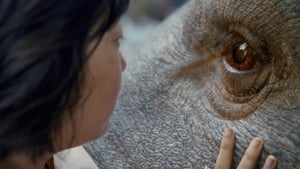 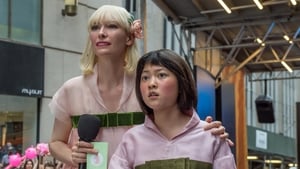 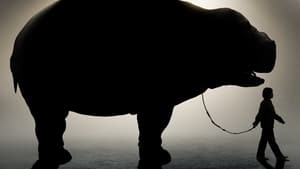 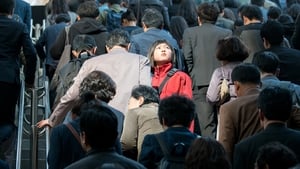 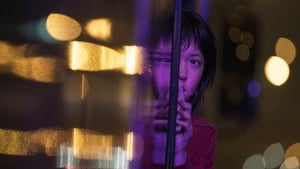 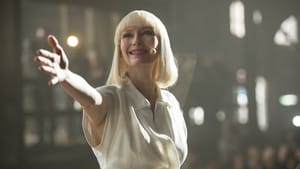 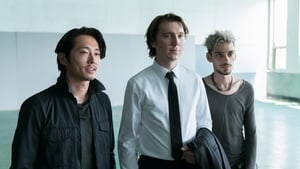