Jacqueline plays the titular role of the film. The film was released on Netflix on 1 May, coinciding with May Day.

When her husband is framed and imprisoned for serial murders, a doting wife must perform a copycat murder, to prove her husband’s innocence. 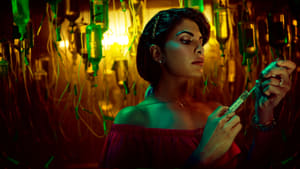 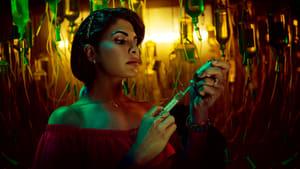 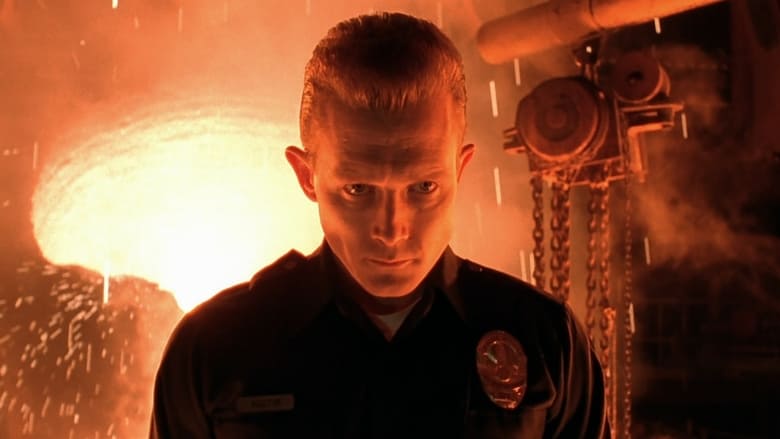