The plot of The Scorch Trials takes place immediately after the previous installment, with Thomas (O’Brien) and his fellow Gladers, who have just escaped from the facilities of the powerful World Catastrophe Killzone Department (WCKD), which had imprisoned them. On the run in the desert and in ruined cities, they must escape WCKD soldiers and face the perils of the Scorch, a desolate landscape filled with dangerous obstacles. Filming began in Albuquerque, New Mexico on October 27, 2014, and officially concluded on January 27, 2015.

Maze Runner: The Scorch Trials was released in select international territories starting September 9, 2015, in 2D, 3D, 4DX, and Barco Escape, and was released on September 18, 2015, in the United States in 2D and premium large-format theaters by 20th Century Fox. It was originally set to be released in IMAX, but this was canceled, as Everest had all worldwide IMAX screens booked until the release of the film The Walk. The Scorch Trials received mixed reviews: some commended its action sequences and performances; others criticized the film for its lack of plot and character advancement. Like its predecessor, the film was a commercial success grossing $30.3 million on its opening weekend, making it the ninth-highest grossing debut in September.[5] The film went to the number one spot at the box office during its opening weekend and grossed $312 million worldwide.

The concluding entry, titled Maze Runner: The Death Cure, was released on January 26, 2018.

Thomas and his fellow Gladers face their greatest challenge yet: searching for clues about the mysterious and powerful organization known as WCKD. Their journey takes them to the Scorch, a desolate landscape filled with unimaginable obstacles. Teaming up with resistance fighters, the Gladers take on WCKD’s vastly superior forces and uncover its shocking plans for them all. 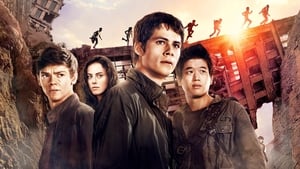 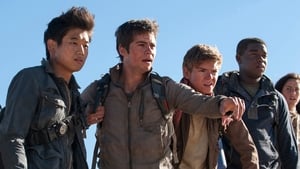 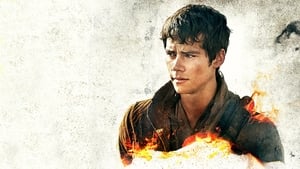 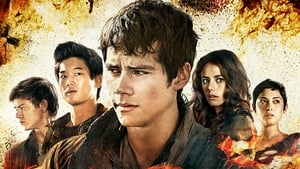 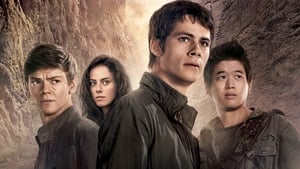 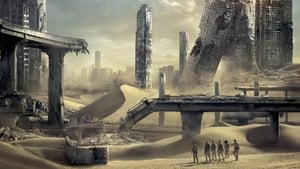 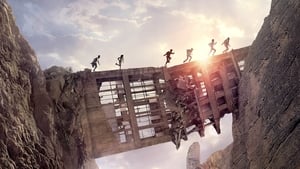 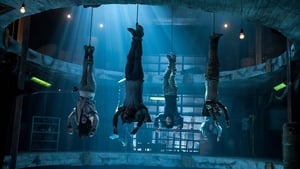 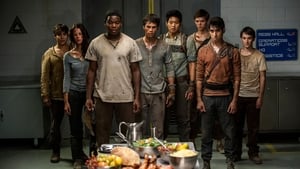 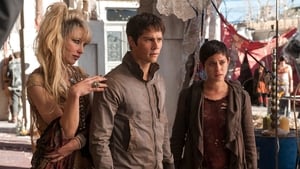