A Celebration Of Life, Death And Everything in BetweenJul. 24, 2015India109 Min.PG
Your rating: 0
6 1 vote
Bollywood MoviesDrama

Masaan (transl. ’Crematorium’; also known as Fly Away Solo in English) is a 2015 drama film directed by Neeraj Ghaywan.[1] The directorial debut film is an Indo-French co-production produced by Drishyam Films, Macassar Productions, Phantom Films, Sikhya Entertainment, Arte France Cinema and Pathé Productions.[2] It was screened in the Un Certain Regard section at the 2015 Cannes Film Festival winning two awards.[3][4][5] Ghaywan previously assisted Anurag Kashyap on Gangs Of Wasseypur.[6][7] The film was screened at the inaugural New York Dalit Film and Cultural Festival in 2019 along with Pariyerum Perumal (2018), Kaala (2018) and Fandry (2013).[8]

Masaan Four lives intersect along the Ganges: a low caste boy in hopeless love, a daughter ridden with guilt of a sexual encounter ending in a tragedy, a hapless father with fading morality, and a spirited child yearning for a family, long to escape the moral constructs of a small-town. 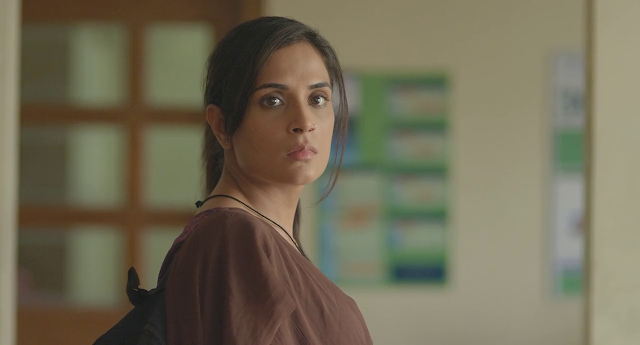 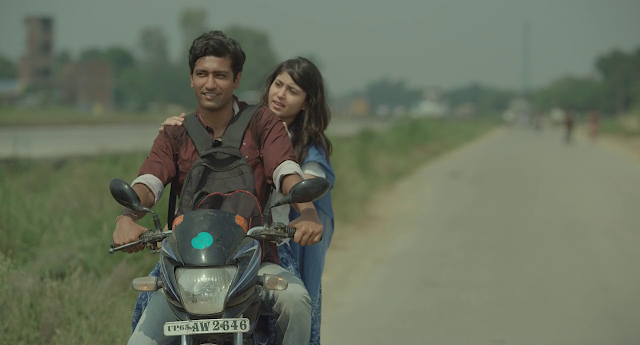 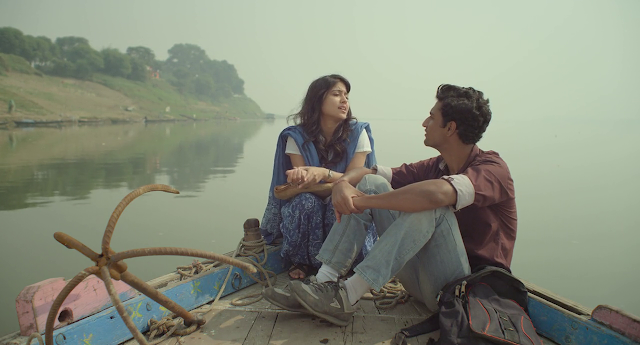 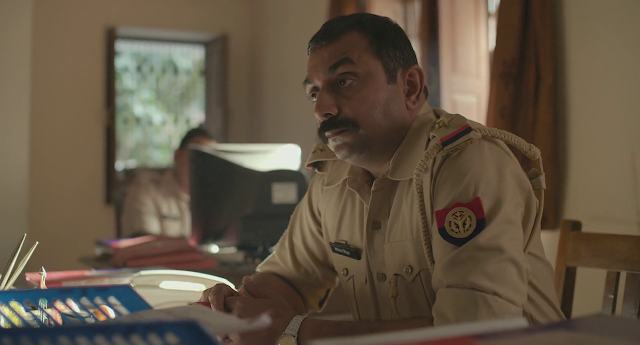 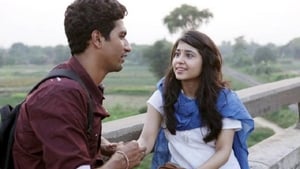