Mandy is a 2018 horror art film directed by Panos Cosmatos and co-written by Cosmatos and Aaron Stewart-Ahn. A co-production of the United States and Canada, the film stars Nicolas Cage, Andrea Riseborough, Linus Roache, Ned Dennehy, Olwen Fouéré, Richard Brake, and Bill Duke. The film follows Red Miller (Cage) as he takes revenge on a hippie cult who murdered his wife. It premiered at the 2018 Sundance Film Festival on January 19, and was theatrically released on September 14, 2018 by RLJE Films. Mandy was praised for its style and originality, Cage’s performance, Cosmatos’ direction, and the action sequences. It is one of the last films scored by Icelandic composer Jóhann Jóhannsson, who died in February 2018. The film is dedicated to him.[5]

The Shadow Mountains, 1983. Red and Mandy lead a loving and peaceful existence; but when their pine-scented haven is savagely destroyed, Red is catapulted into a phantasmagoric journey filled with bloody vengeance and laced with fire. 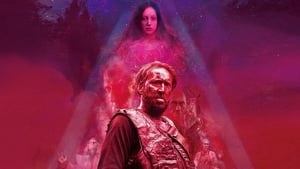 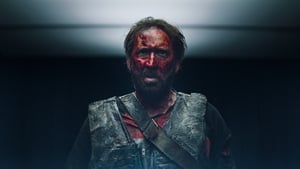 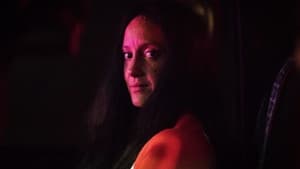 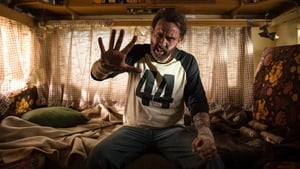 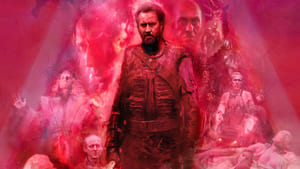 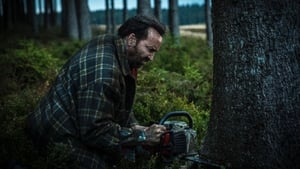 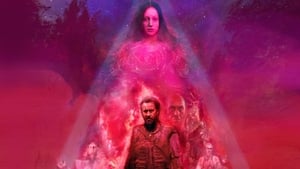 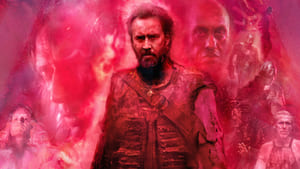 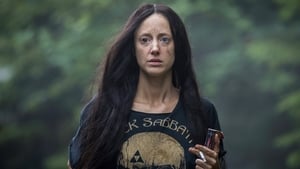 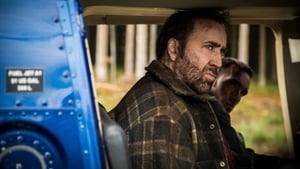