Malibu Rescue: The Next Wave

Malibu Rescue is an American comedy television series created by Savage Steve Holland and Scott McAboy for Netflix. It premiered as a special feature-length film on May 13, 2019,[1] followed by the first eight-episode season on June 3, 2019. Netflix commissioned a second feature-length film in September 2019, which premiered on August 4, 2020.[2] The series stars Ricardo Hurtado, Jackie R. Jacobson, Abby Donnelly, Alkoya Brunson and Breanna Yde.

It’s summer again, and everyone’s favorite Junior Rescuers, The Flounders, are back at Tower 2. With the International Junior Rescue Championships headed to Southern California, the eyes of the entire planet are on Malibu Beach. But when Team USA falls victim to a bout of food poisoning, it’s up to Tyler, Dylan, Eric, Lizzie and Gina to represent their country in the world’s most extreme lifeguard challenge! 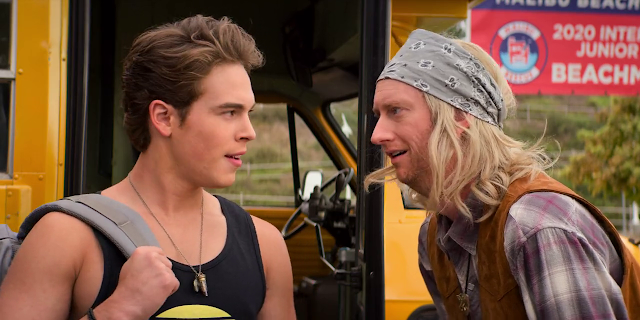 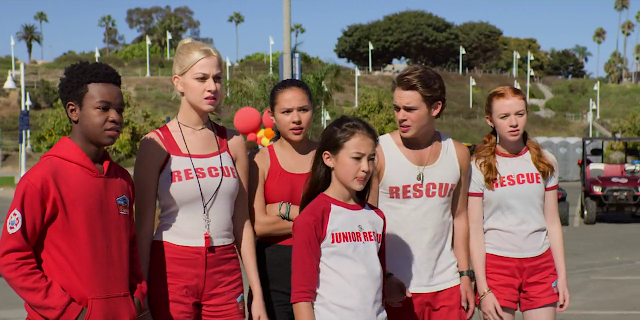 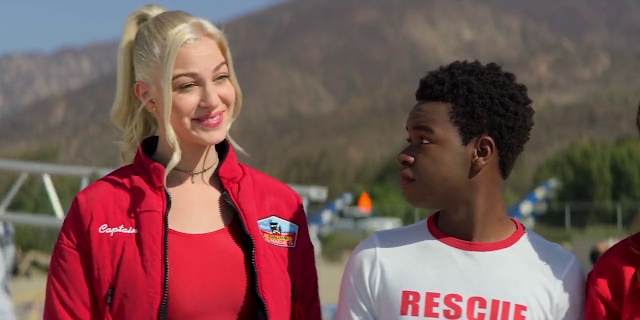 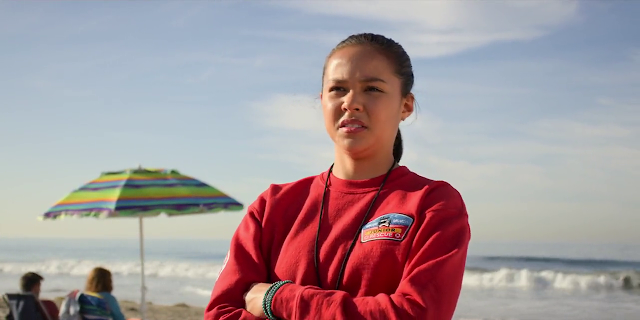 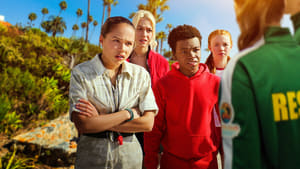 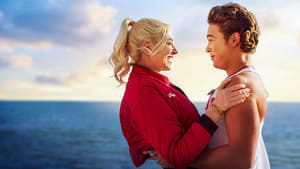