She was too young to be a widow, and too beautiful to be alone. Every man wanted to have her. One boy risked everything to protect her.Mar. 16, 2000Italy109 Min.R
Your rating: 0
6 1 vote
Drama

On the day in 1940 that Italy enters the war, two things happen to the 12-year-old Renato: he gets his first bike, and he gets his first look at Malèna. She is a beautiful, silent outsider who’s moved to this Sicilian town to be with her husband, Nico. He promptly goes off to war, leaving her to the lustful eyes of the men and the sharp tongues of the women. During the next few years, as Renato grows toward manhood, he watches Malèna suffer and prove her mettle. He sees her loneliness, then grief when Nico is reported dead, the effects of slander on her relationship with her father, her poverty and search for work, and final humiliations. Will Renato learn courage from Malèna and stand up for her? 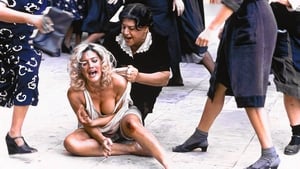 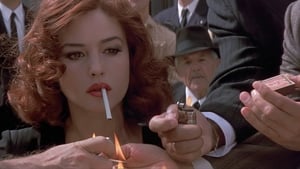 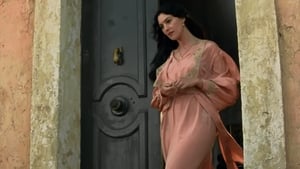 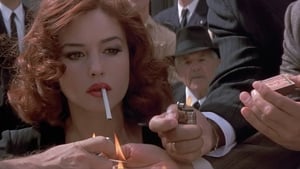 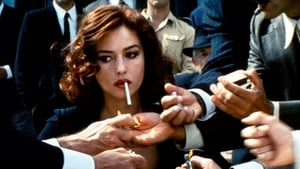 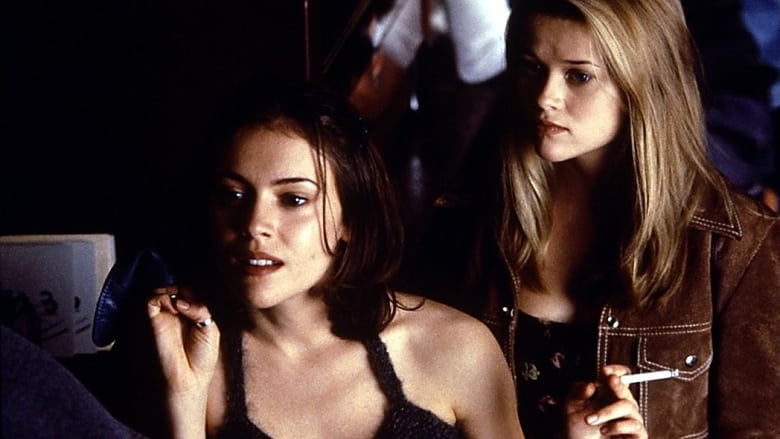 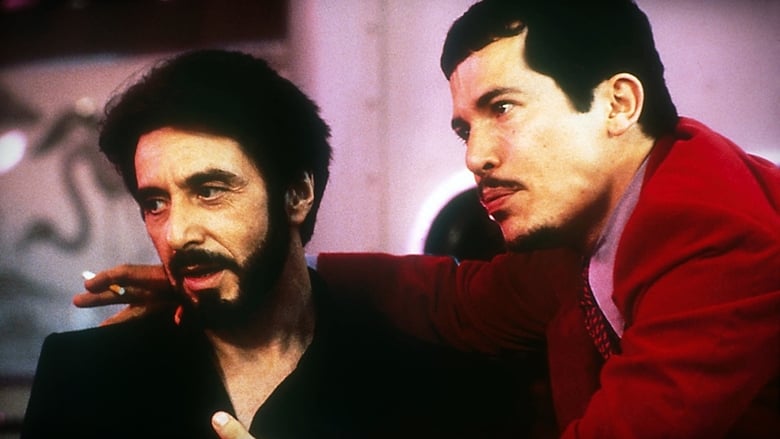