Love Aaj Kal Porshu Two people whose love is a force that can never be changed, no matter how much its surroundings may change. A unique take on the timelessness of romance.

The Times of India gave the film 3.5/5 calling it “a whiff of fresh air”. Raving about the movie, the review said: “It brings in an unusual flavour in Bengali cinema. It thrills you, makes your heart melt in love and most importantly, engages you with its tight script — a perfect concoction for this season of love without being melodramatic.”[3] 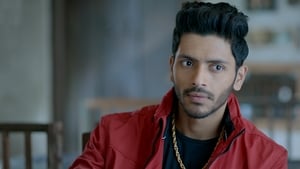 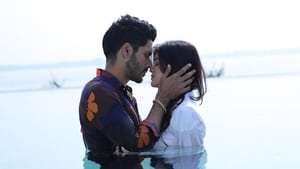