Lost Girls is a 2020 American mystery drama film, directed by Liz Garbus, from a screenplay by Michael Werwie, and based on the book Lost Girls: An Unsolved American Mystery by Robert Kolker. The film revolves around the murders of young female sex workers on the South Shore barrier islands of Long Island, committed by the Long Island serial killer, who remains unidentified.

When Mari Gilbert’s daughter disappears, police inaction drives her own investigation into the gated Long Island community where Shannan was last seen. Her search brings attention to over a dozen murdered sex workers. 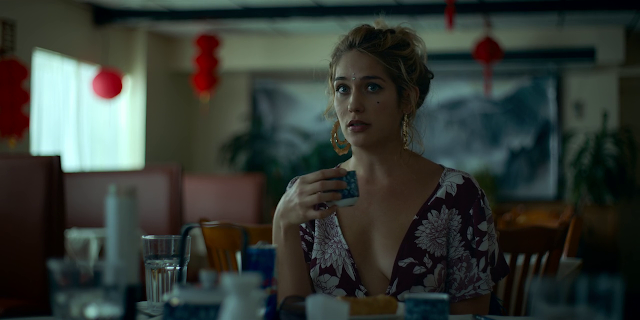 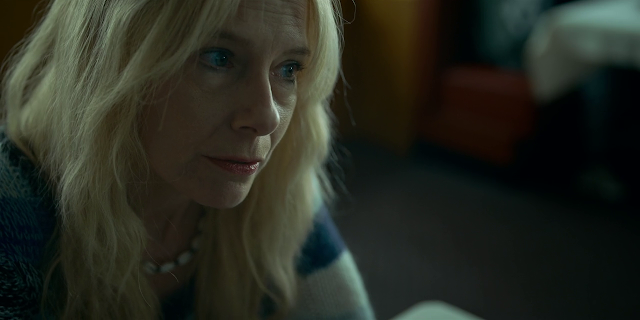 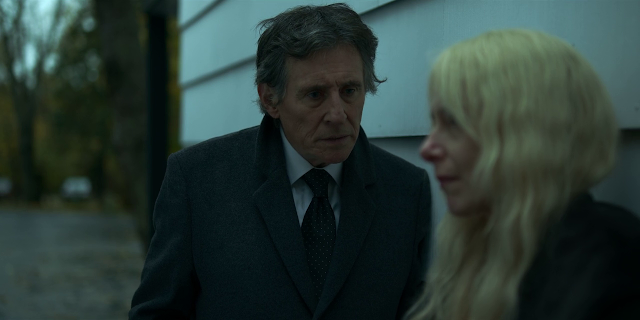 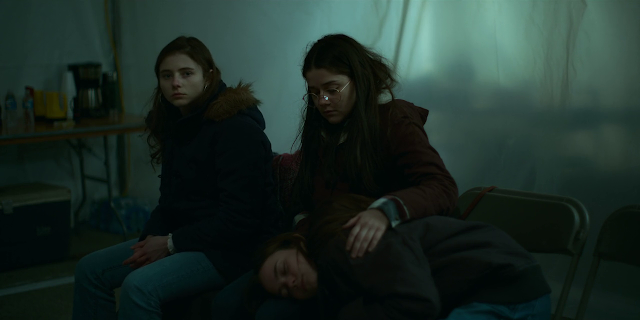 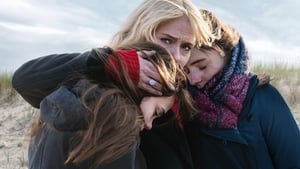 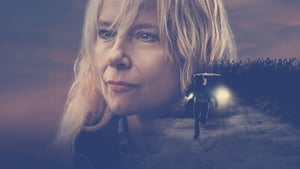