Latte and the Magic Waterstone

Latte and the Magic Waterstone (German: Latte Igel und der magische Wasserstein) is a 2019 German-Belgian computer-animated film based on the book of the same name by Sebastian Lybeck. Directed by Mimi Maynard, Regina Welker and Nina Wels, it stars Ashley Bornancin, Danny Fehsenfeld and Leslie Miller.[2] The film premiered at the 2019 Schlingel International Film Festival,[3] and released in German movie theaters on December 25, 2019.[2]

On July 31, 2020, the film made its exclusive streaming debut on Netflix.

The film was based on the 1971 book Latte Igel und der Wasserstein, Nina Wels the director of the movie grow up enjoying the book wishing one day she should make an film about the tale later in 2015 the Dreamin’ Dolphin Film GmbH studio made an short made an short teasing the main characters.

Latte and the Magic Waterstone movie’s animation is made using Autodesk Maya & rendered using Arnold with 14-CPU farms supported by Houdini & Blackmagic Fusion,the directors wanted that the film has an realistic nature environment that has not been touched by humans at all Most of the applications are took place at Grid VFX studios in Ghent, Belgium to give the character an “Pixar-esque” design with realistic fur & trees around 73 animators managed on Dell Computers to give the appearance of the textures by open-source documents made on Substance Painter & Grid’s proprietary software the Gclus.

The film involved the completion of more than 1,200 visual effects shots, including the complex compositing of background and foreground plates and CG render layers for 3D assets, lighting & procedural effects,there were also motion vector tools to allow for the motion blur to be added in post, UV tools to reposition and remap textures, and finally relighting tools that could modify the normal, ambient occlusion and position passes to allow for atmosphere and grading adjustments throughout the compositing process. 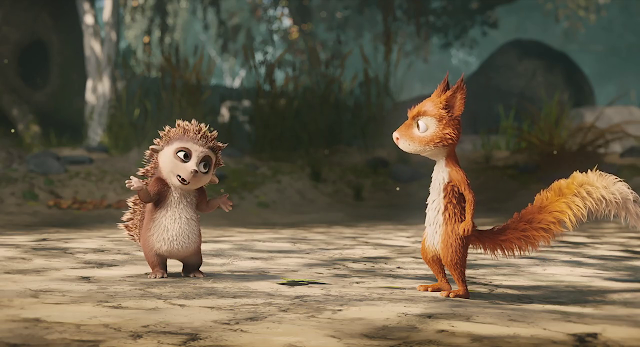 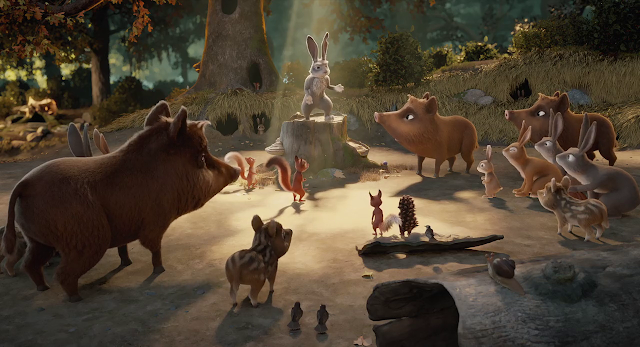 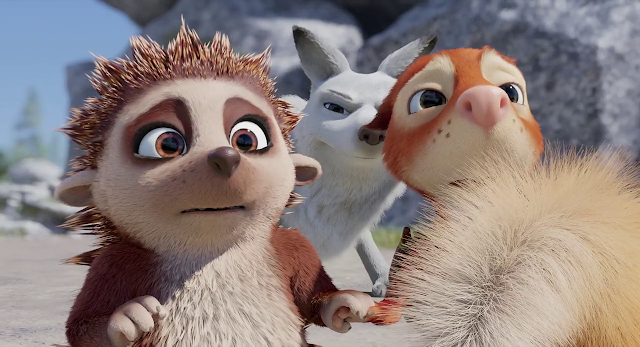 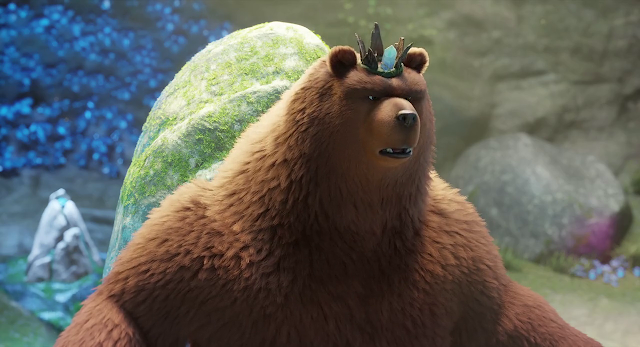 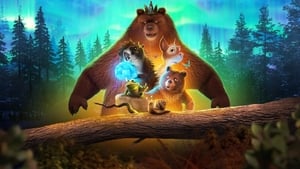 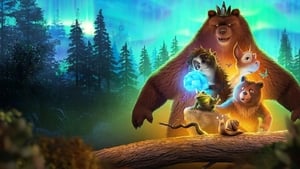 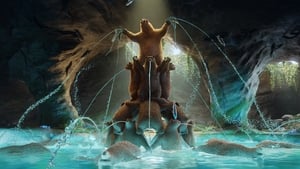 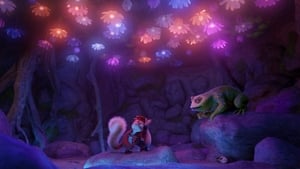 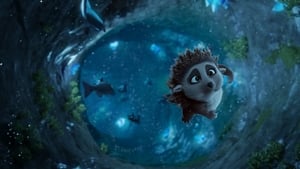 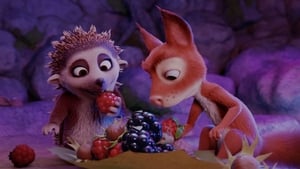 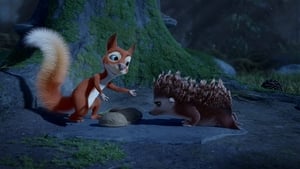 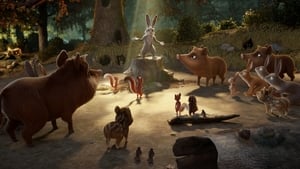 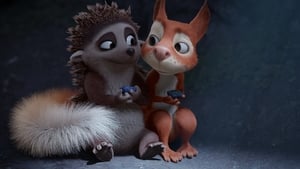 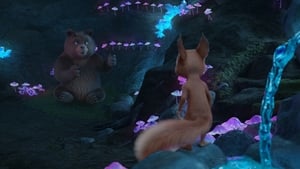